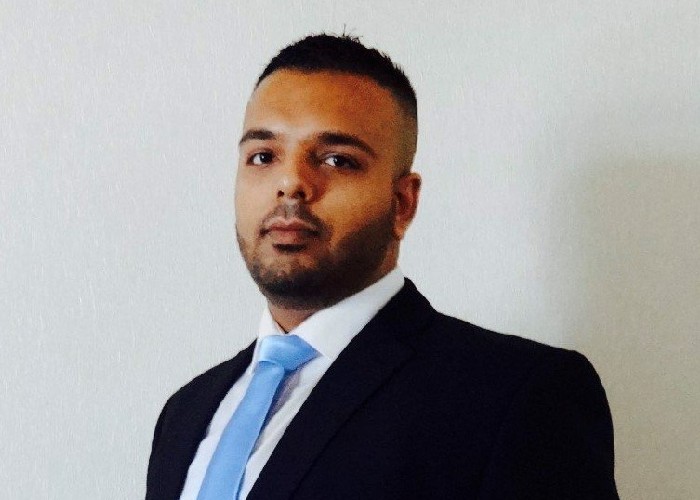 LAW firm Aticus has said it has already been contacted by a number of former employees affected by the collapse of energy suppliers People’s Energy and Utility Point, who are looking to take legal action against the companies over the way the redundancy process was managed.

Based in Scotland, and with offices in Edinburgh and Selkirk, People’s Energy made the shock announcement of its collapse on the 14th of September. Poole based energy provider Utility Point followed suit with their announcement the same day.

Aticus Law says it has now been contacted by more than a dozen former employees from both businesses who say they had been ‘summoned into the office’ to be told their jobs had been lost, after the company failed to agree terms with the major energy providers.

According to one member of staff, based in Selkirk who does not want to be named, they were told to collect their things and leave the premises with immediate effect.

Aticus is now looking at the claims that the two companies failed to properly consult with staff about the job losses, with a view to pursuing legal action against them over the redundancy process was managed.

If successful, those involved in the challenge will be entitled to claim a Protective Award which is up to eight weeks’ worth of pay in compensation, with a cap of £544 per week.

Mohammed Balal of Aticus Law today urged others who had been affected by the collapse of People’s Energy and Utility Point to ensure their job title was included in the legal action, and by checking whether they are eligible to make a claim.

He said: “It is incredibly sad to read about the collapse of People’s Energy and Utility Point as it is likely to affect hundreds of thousands of people who use the businesses to supply the energy to their homes. However, there are also around 500 members of staff who are also impacted as a result of redundancy.

“Based on what our clients are telling us, many were called into the office and told that their jobs had been lost with immediate effect. They have literally had their lives turned upside down and are understandably feeling very anxious and concerned about what the future holds.

“While many people think that as the business has collapsed there is nothing that can be done, those affected actually have the right to hold the company accountable. Under the current employment law if a business is making more than 20 employees redundant at one establishment, they must follow the correct consultation process.

“We’re obviously in the very early stages of understanding what happened in this instance, based on what our clients are telling us, that didn’t happen at People’s Energy nor Utility Point.”

Mohammed went on to explain that the firm is now investigating whether there are grounds to claim for a Protective Award, which is basically compensation awarded by an Employment Tribunal if an employer fails in its duties.

He added: “It’s a really vital safety net for so many families in fast-paced redundancy situations that often leave them with no source of income and absolutely no notice.

“However, many people don’t realise that you can only get a Protective Award payment if you are included as part of the claim and are listed as part of the Schedule of Claimants attached to the Tribunal Judgment.

“You can’t simply watch from the side-lines while ex-colleagues take the legal challenge forward. It’s important to make sure your name and specific job title is included.”