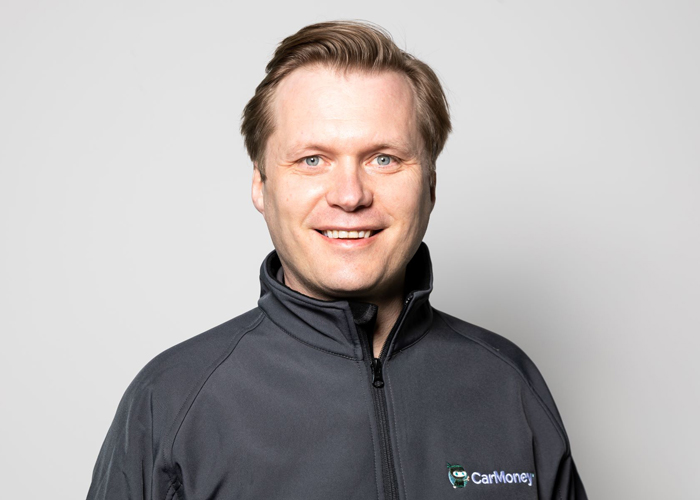 PETER Vardy, the Scotland-headquartered automotive group, has reported record sales and profits in the year to 31 December 2021.

Turnover for the Group reached £572m and generated profits of £26.1m from the combined three businesses, Peter Vardy Holdings Limited, CarMoney and SilverBullet, providing an equivalent return on sales of 4.6%.

Peter Vardy, Group Chief Executive, said: “2021 represented a significant year of change as we decided to end our successful partnership with Vauxhall after 15 strong years of working together.

Mr Vardy continued: “the year was unprecedented also for used vehicle sales and margin, with used cars appreciating in value month on month and demand at an all-time high. We seized this opportunity by empowering our centralised stock buying teams and launching our GoodBye Car product, purchasing vehicles directly from consumers. These actions resulted in our used vehicle turnover increasing by 59%.

“Although 2021 continued to be a turbulent year for new car supply and delivery, however, it proved an extremely successful year for the Group in terms of new car order take and securing the future profits and success of the business.

“Our CarMoney finance brokering business delivered a record financial performance, in its fifth year of operation, increasing turnover by 125% and generating a return on sales of 24.1%.

“During 2021, CarMoney brokered over £97m of loans to customers throughout the UK. The Group is prioritising the growth of the CarMoney business as part of its 2025 strategy due to significant opportunity for growth and to maximise the return on its investments.

“Our SilverBullet technology business has been instrumental in the Group’s digital strategy, delivering leading edge technology solutions to allow used cars to be sold fully online and delivered directly to a consumer’s door.

“In December 2021, we sold the highly successful business to Keyloop to allow the product to be used by consumers and dealers worldwide.

“Mobility is intrinsic to our 2030 strategy and in 2021 we launched our new mobility division, which included the launch of our Peter Vardy Leasing business, for which we are aiming to lease 15000 new vehicles to guests as part of our initial five-year plan.”

Throughout 2021, the Group continued to operate its ‘Sell to Give’ purpose, with 10% of the Group’s profits donated to charities supporting children and young people across Scotland and worldwide.

2021 also marked the launch of Gen+, the online leadership programme for school children, which began trials with 750 pupils across four schools in August 2021. The Gen+ programme is supported by The Peter Vardy Foundation and Peter Vardy Motor Group One Child Initiative.

Mr Vardy added: “We were immensely proud to be appointed in 2021 as the main shirt sponsor to Scottish Rugby as we look to continue to further invest in the Peter Vardy brand and to pay homage to our Scottish heritage.”

Set up as a single dealership in Perth in 2006, the Peter Vardy Group of companies has grown to 14 dealerships across Scotland employing more than 1250 people.