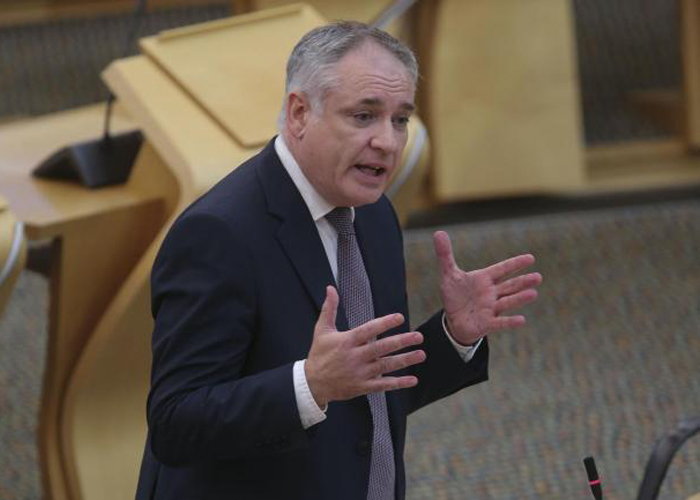 GROWTH in employees’ average total pay (including bonuses) was 5.1% and growth in regular pay (excluding bonuses) was 4.7% in the quarter April to June 2022, labour market data from the Office for National Statistics has revealed. In real terms (adjusted for inflation), over the year, total pay fell by 2.5% and regular pay fell by a record 3.0%. The ONS said there was ‘little change’ in labour market rates during the period, with employment decreasing 0.1%, unemployment increasing 0.1%, and the economic inactivity rate remaining unchanged.

“Soaring inflation is really starting to eat into spending power, with real earnings falling by a record 3.0% despite a hefty average nominal pay increase of 4.7%. The difficulty for workers now in both public and private sectors is that increased pay demands to cope with inflation must contend with the depressed economic outlook, and employers’ uncertainty over their own earnings.”

“The fear is that this could be about as good as it gets for the UK labour market, with the Bank of England forecasting recession from the end of this year and through 2023.”

“The latest survey of Scotland’s labour force indicates that there has been little change over the quarter April to June 2022 compared with the previous quarter (January to March 2022) and pre-pandemic (December 2019 to February 2022).”

“As we look ahead, labour supply is likely to continue to be a concern for many employers in Scotland. With retention and recruitment difficulties continuing, employers are having to think of new and innovative ways to attract the best talent, as well as the more traditional route of increased pay.”

“With the cost of living crisis employees quite simply need more money to live, making a competitive pay package crucial. With no clear solution in sight, the challenges look set to continue into the Autumn.”

“This is despite the serious challenges Scotland is facing as we recover from the pandemic, with the cost of living crisis, the continued impact of Brexit and the economic consequences of Russia’s illegal invasion of Ukraine all impacting on the economy.”

“The Scottish Government has added its voice to the call from business for measures related to energy prices, VAT reduction, staff shortages and handling business loans, direct support which falls within the reserved responsibilities of the UK Government.”