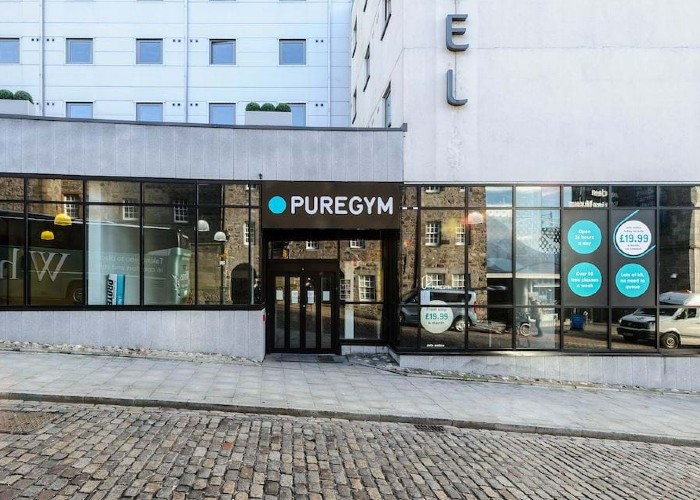 PUREGYM, the UK’s leading gym operator, is proud to be partnering with Social Bite, a Scotland-based charity that aims to end homelessness through pioneering employment, food, and housing initiatives, on its Break the Cycle campaign. Led by 6x Olympic champion and PureGym Ambassador, Sir Chris Hoy, PureGym’s Scottish gym staff and members will undertake a number of physical challenges to help Social Bite fundraise £1 million to build two new villages – and they need your help!

Homelessness is a growing problem in the UK and the current provision of temporary accommodation like hostels and B&Bs does not provide suitable, supportive, or cost-effective environments to enable people to escape the cycle of homelessness. Social Bite’s solution is to bring vacant land back into use by creating community villages with prefabricated housing and a community hub. The charity also invests in providing tailored support to upskill residents and provide them with opportunities that enable them to sustain their own secure tenancies.

The first Social Bite Village was launched in Edinburgh in 2018 and the charity has recently launched a campaign, in partnership with PureGym and Sir Chris Hoy, to help build two more Social Bite Villages, which are planned to be in Glasgow and London. PureGym will be supporting Social Bite’s Break The Cycle fundraising campaign in three key ways:

For anyone not in Scotland, supporters can join the official Break the Cycle virtual challenge or do a virtual challenge of their choice. Whether it’s being sponsored for 60 miles or 60 minutes of exercise it doesn’t matter – all of the money raised will contribute to Social Bite’s efforts to break the cycle of homelessness.

“The pandemic has exacerbated the already severe problem of homelessness across the UK, whilst also demonstrating the importance of exercise in protecting the nation’s physical and mental wellbeing.

“I can’t think of a better charitable campaign to support than Social Bite’s Break the Cycle campaign, which will raise funds to help rebuild people’s lives, whilst also improving the health and fitness of the nation.

“We are looking for people across the UK to join in the fight, whether you’re cycling 60 miles or doing 60 minutes of exercise at home you can help us to break the cycle of homelessness.”

“We are really excited to be teaming up with PureGym. The amazing support of their clubs, colleagues and members will help make two new Social Bite Villages a reality.

“Since opening the first Village in Edinburgh, 39 people have been helped with a home and support through the project.

“The money we raise from our Break the Cycle fundraising campaign will enable us to develop communities that will have a transformative impact on people’s lives in two more cities.

We’re so grateful to everyone taking on a challenge – every effort you make and every penny you raise will be helping someone break the cycle of homelessness. Thank you.”