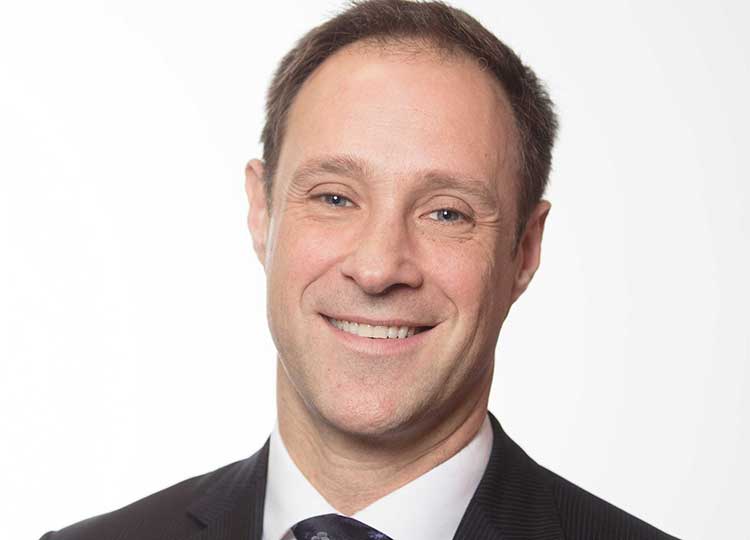 Edinburgh’s growing population and popularity with tourists could prove a threat to its status as a top location for businesses, according to a new report launched today (19th August) by Knight Frank.

The independent commercial property consultancy’s Edinburgh 2019 report said that 720,000 sq. ft. of Grade B office space had been converted through planning for change of use. The population rose 12.5% in the ten years to 2017 and visitor numbers reached 4.26 million, according to figures from the City of Edinburgh Council.

Meanwhile, the lack of development land has hindered the delivery of new office space. Just 338,000 sq. ft. of Grade A space is set to be delivered by the end of 2021, with 35% of that figure already let to occupiers. Grade A take-up has averaged more than 220,000 sq. ft. in the city centre over the past few years, underlining the strength and depth of demand from Edinburgh’s businesses.

Knight Frank said that, while hotels and residential units are undoubtedly important for the city, a balance needed to be struck to stop the ‘unsustainable’ rate of conversion from offices.

Alasdair Steele, Head of Scotland Commercial at Knight Frank, said: “Tourism has proved a double-edged sword for Edinburgh. Visitors coming to the city and spending money is great news for hotels and retailers, but it’s had unintended consequences for other sectors. The supply of office space is reaching perilous lows and rents continue to rise for space in Edinburgh’s core. At the same time, the city’s population is growing at a robust rate and, combined, these pressures are taking space from the business community at an unsustainable rate.

“In time, this could prove to be a chokehold on the city’s growing companies – particularly those which would normally come out of serviced accommodation or incubators. Typically, they would look to take Grade B space, but with just 220,000 sq. ft. available in the city centre – only a third of what’s available in Glasgow – there is little to choose from.

“Local authorities in other parts of the country – such as Newcastle City Council – have found ways of encouraging development, with the public sector de-risking the process. Edinburgh’s planners could be more rigid by ensuring suitable city centre sites go to offices; however, it’s incumbent on everyone involved in Edinburgh’s property industry to come together and think of creative ways we can use the available land to its full potential.”

With WeWork set to open its first co-working space in Scotland at 80 George Street, Knight Frank predicted that the company’s arrival would lead to a big change in Edinburgh’s office market and could act as a catalyst for other operators to set up in the city, with a number already showing interest. The independent property consultancy also said Edinburgh’s rapid expansion would see the city’s core area increase, with Haymarket and the West End the likely beneficiaries.

Alasdair Steele added: “Edinburgh has traditionally been very compact – but, if a city expands then its core, and the offering in terms of amenities and connectivity, should do likewise. Occupiers and their staff still want access to the amenities available in the city centre and overall wellbeing has become a real focus for employers. Quartermile is a great example of a site that has managed to become part of the city centre, offering a quality office environment amid a mixed-use scheme.

“The west of the Edinburgh is the most likely area to benefit from this change. While Edinburgh Park has traditionally been the pressure release valve for the city centre, Haymarket has done really well on the back of improved transport links. You could see this part of Edinburgh, and further westwards along the canal, becoming part of the central business district in the near future.”