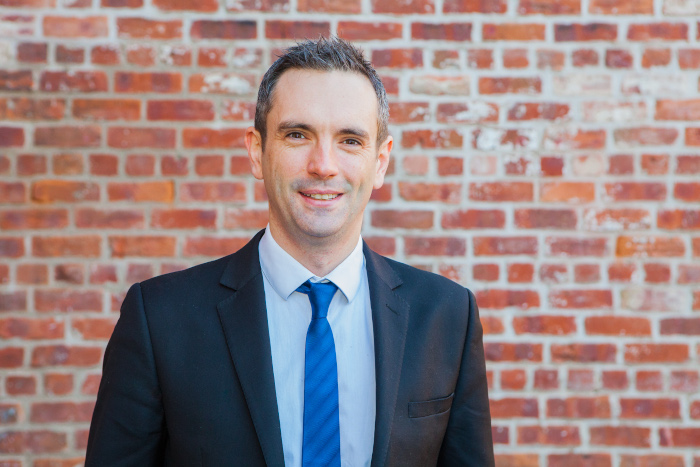 EDINBURGH’S housing market closed the decade with activity between buyers and sellers at its highest level – with the rate of transactions soaring.

One of the city’s busiest solicitors and estate agents has released its latest market report which show that the final months of 2019 as having the highest number of sales for the time of year since before the start of the 2008 recession.

In the three months to November, Warners Solicitors and Estate Agents reached just shy of 300 successful sales, marking an annual increase of 43.7%.

Over the last three months, Warners alone added 264 further homes for sale in Edinburgh and the Lothians.

David Marshall, Operations Director at Warners, said: “Over the last two years there has been a substantial improvement in the number of sellers choosing to put their home onto the market.

“There has also been a rise in the number of new-build properties becoming available for sale across Edinburgh and the Lothians. This rise in the supply of homes coming onto the market has helped to balance out the high demand for buyers.

“As a result the premiums that buyers need to pay to secure a home are lower and house price inflation has eased.”

Prospects for sellers are not dampened, however, as recent figures show the median selling time of homes in the area is just 22 days and four out of five homes achieved a price equal or in excess of the valuation.

David added that, as ever, Brexit proves a slight concern over uncertainty with regard to the property market.

“In 2020 the prospect of Brexit looms once more. As previous deadlines were approached this year there was, somewhat surprisingly, very little disruption in the local property market.

“Often people will delay moving home during times of substantial political uncertainty but as each deadline approached in 2019, property sales and listings in Edinburgh and the Lothians remained strong.

“The expectation is that we will see a similar situation in 2020, and that activity in the market will remain brisk throughout much of the coming year.”

Warners Solicitors and Estate Agents produce a monthly market report to publish trends on sales, prices and availability in Edinburgh and the Lothians.

It is one of the capital’s leading estate agents, operating three property centres throughout the city. For more information on Warners Solicitors and Estate Agents, visit https://www.warnersllp.com/