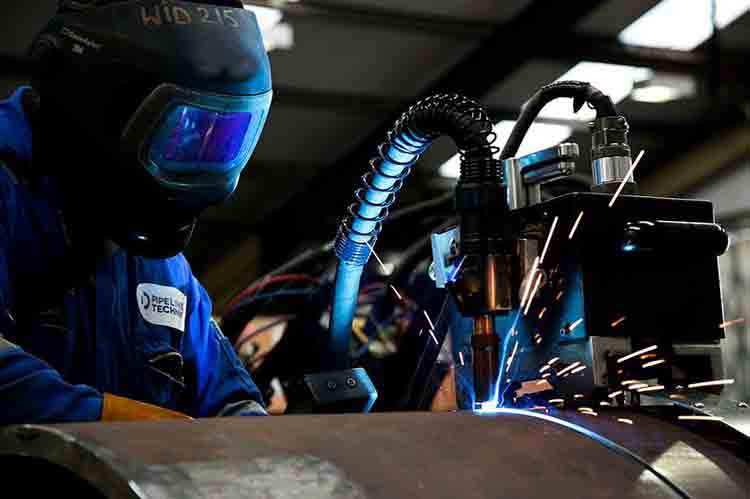 HMC initially invested in the firm in 2008 before taking sole ownership in 2015.

Pipeline Technique came back on the market when HMC decided to shut down its offshore pipe-lay activities last year.

BWE already has a north-east presence with investments in Siccar Point Energy, Rovop and Survivex.