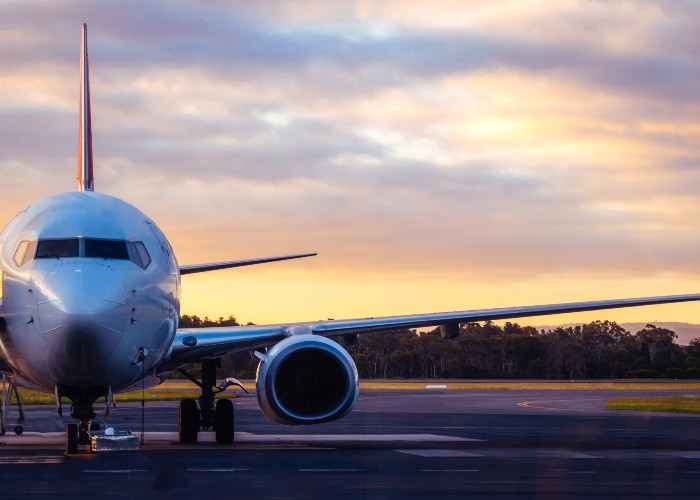 PORTUGAL will be placed on the amber travel list starting from the 8th June at 4am, after an increase in positive cases.

Evidence of increased cases of the Delta variant of concern being spread among people in Portugal with no travel history led the Joint Biosecurity Centre (JBC) to recommend the step.

The JBC analyses a wide variety of data to determine a country’s travel colour status – including COVID-19 prevalence and infection rates – with its findings taken up on a four-nation basis.

The situation in Portugal has required swift action to protect the gains made with the vaccine rollout – there has been an almost doubling in the COVID-19 test positivity rate in Portugal since the first review for traffic light allocations.

Any travellers returning to Scotland from Portugal beyond the 8th June at 4pm will have to self-isolate at home for 10 days.

This is the first review of international travel restrictions since the traffic light system was introduced on 17 May. It is subject to review every three weeks.

Joanne Dooey, president of The Scottish Passenger Agents’ Association (SPAA), the professional body for travel agents and the travel sector in Scotland said in response to the latest development:

“Travel agents have run out of words to describe their feelings of shock at the various measures which have been introduced – and revoked – since the start of the pandemic. We described the situation of ‘travel corridors’ last year as the hokey cokey as we didn’t know from one week to the next which countries would be in or out. This year with the introduction of the traffic lights, all we have is a more colourful version of the hokey cokey – which is after all a comical and ridiculous child’s game.

“It’s a fallacy to say that there is a green list for Scotland as with the removal of Portugal, which was effectively the only country we could fly to from Scotland, we’ve added another colour – as Scotland seems black-listed.

“This isn’t just about those holidaying in the Algarve who travel agents will have to work, for no income, to repatriate or those who will have to self-isolate for 10 days and take expensive tests; it’s about the systematic dismantling of Scotland’s travel sector. At the same time as the wholescale destruction of our country’s travel sector there is no support to speak of for businesses in the aviation, travel and tourism industry battling to save Scotland’s travel.”

At present, there are no additions to the green list. Several countries are to be added to the red list, namely Afghanistan, Bahrain, Costa Rica, Egypt, Sri Lanka, Sudan, and Trinidad and Tobago.

People are asked not travel to amber or red countries other than for essential reasons.

“Portugal is a popular destination for Scottish holiday makers and this change will clearly cause disruption to people’s travel plans.

“However we have been forthright from the outset that the traffic light system is designed to protect the safety of the people of Scotland and the continued progress we are making as we come out of lockdown.

“Using the stringent methodology of the Joint Biosecurity Centre it is clear the risk this new variant poses is now too great to allow unrestricted travel to Portugal, an approach that has been agreed by all four nations.

“International travel for holidaying purposes remains risky and subject to sudden change. We have said before people should think very carefully about travelling – and this latest development serves to underpin that advice – especially so given the prevalence and unpredictable nature of variants of concern.”