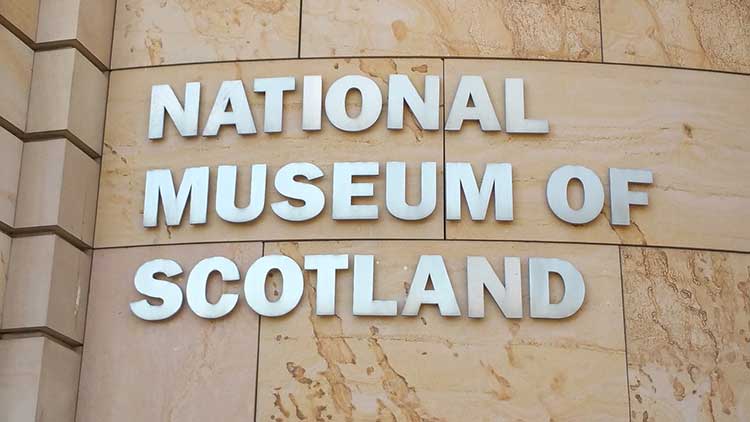 The Prime Minister has announced the UK’s first ever tourism sector deal today (Friday 28 June), reaffirming the UK’s global role as a key player in the industry.

The new deal will revolutionise the way data is used by the sector, through the creation of a new Tourism Data Hub. The hub will collate regularly updated data showing the latest trends and spends, allowing businesses to better target overseas visitors.

The deal will also support the creation of an additional 10,000 apprenticeships for people building their careers in the tourism and hospitality sectors.

By 2025 experts predict that there will be an additional 9 million visitors to the UK. The new deal commits to building an additional 130,000 hotel rooms to respond to the increased demand for infrastructure.

The deal also outlines the government’s ambitions for the UK to become the most accessible destination for disabled visitors, through improvement of disabled facilities and access to destinations across the country.

“As one of the most visited countries in the world, the UK is a world leader in international tourism and it is crucial that we remain globally competitive to meet growing demands.

“That’s why today I am pleased to announce the UK’s first ever tourism sector deal, ensuring that we continue to innovate, boost connectivity and economic productivity, expand career pathways and breakdown barriers for visitors with disabilities.

“This deal recognises the important role tourism plays, and will continue to play, in showcasing what our great country has to offer.”

“Today we have set out our vision for the future of UK tourism – a commitment to an industry that is vital for the prosperity of our communities, our businesses and our economy.

“The UK is one of the world’s greatest destinations and this deal recognises the importance of maximising our natural assets. We are dedicated to supporting life-long careers for those that work in tourism, offering insightful data to help grow businesses and ultimately creating a better visitor experience throughout the UK.”

“Tourism is one of our most valuable industries and it plays a vital role in our economy, with nearly two million people employed in the communities across the country and £23 billion pounds spent by visitors in the UK last year.”

“As part of today’s ground-breaking Deal, new Tourism Zones will deliver a direct boost to holiday destinations across the country, helping create new jobs as well as supporting improvements in transport connections.

“This is one of the many ways in which the Deal will be key in building a world-class experience economy, helping us deliver on the ambition we set out in our modern Industrial Strategy; Government and industry working hand-in-hand to build on our exceptional strengths in this sector, boosting productivity and further increasing the UK’s attractiveness as a holiday destination.”

Other commitments in the Tourism Sector Deal include:

Developed in partnership with the British Tourist Authority and Industry, the sector deal forms part of the UK Government’s Modern Industrial Strategy supporting the continued growth of the tourism sector, ensuring the UK remains globally competitive as a top tourist destination.

“This sector deal is a game-changer for tourism, one of the UK’s most valuable export industries, spelling a step-change in how we underpin the success of tourism for a generation, moving it to the top table as a leading industry for the UK Government’s future economic planning.

“And it is a game-changer for the economy, growing the value of the industry and employment in tourism, fixing issues from skills and productivity to extending the season year-round, building stronger tourism destinations up and down the country and developing world-class experiences for domestic and international visitors.

“Tourism is one of the most fiercely competitive global industries and this deal ensures we can continue to compete internationally as a top destination for visitors, driving major economic growth across the whole of the UK.”