Petrogas and HitecVision to acquire £506.5million asset package from Total 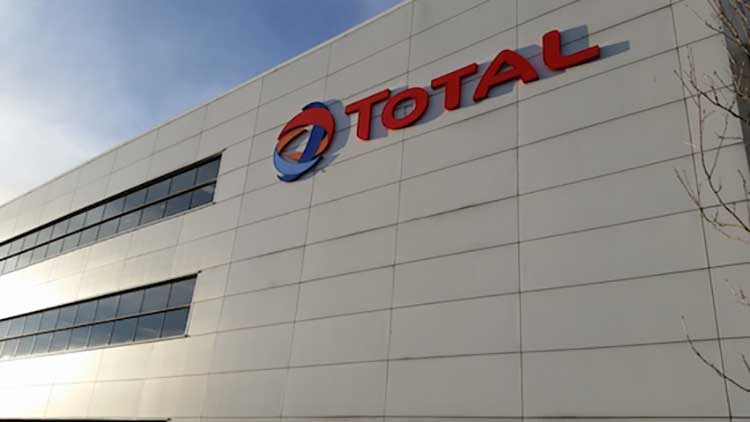 Omani oil group Petrogas and private equity fund HitecVision are to acquire a portfolio of operated and non-operated upstream assets in the UK North Sea from Total Oil UK Ltd and Total E&P North Sea UK Ltd. The overall consideration for the assets amounts to £506.5 million.

The acquired assets are supported by about 110 employees and contractors, including both onshore and offshore operations staff, together with other technical and support functions. Given the company’s growth plans and other opportunities, Petrogas NEO intends to build on the current Aberdeen presence of Total and no redundancies are expected as a result of the transaction.

The group of assets have an expected average 2019 production of 25,000 barrels of oil equivalent per day (boepd), placing the portfolio among the 20 largest producers on the UKCS. The transaction includes operatorship of two assets, the Quad 15 and Flyndre areas, and an operator organisation of around 110 employees and contractors.

The acquisition, which is subject to approval from the relevant authorities, is made by Petrogas NEO UK Ltd, a company jointly owned by Petrogas E&P UK Ltd, a subsidiary of Oman based Petrogas (a part of conglomerate MB Holding group) and NEO E&P, an investment platform of HitecVision. Petrogas and HitecVision intend to jointly build a full-cycle North Sea operator focusing on combining value creation from the prospective North Sea basin with high Environmental, Social and Governance standards. The current acquisition is the first step in the realization of this strategy and provides a fundament for further expansion through organic and in-organic activities, including growing its operatorship position further.