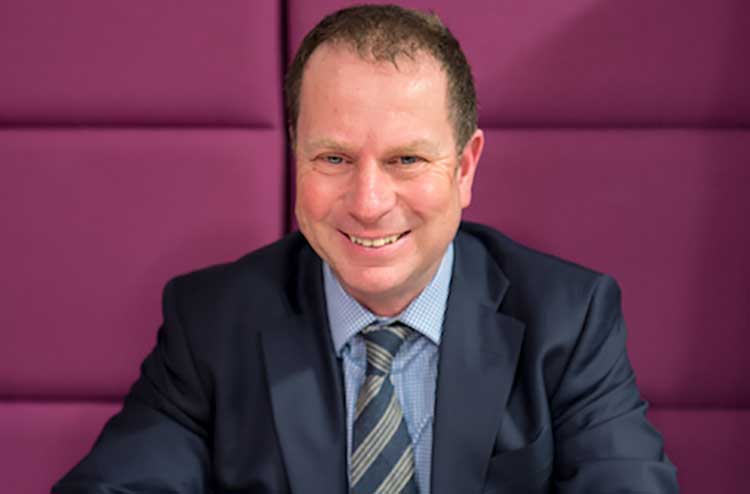 Fraser Clark is currently the Regional Support Director for UK – North, based in Edinburgh, and his new position as Relationship Director will see him with an increased focus on deal origination and execution.

Colin – before joining Assetz – gained eight years’ experience working within the Lloyds Banking Group, most recently as Relationship Manager in its Business Bank. In his new role at Assetz as Senior Relationship Manager, Colin will be responsible for securing and completing deals, as well as forging and building relationships with new and existing clients.

Since inception in 2013, Assetz has facilitated £850m worth of investment into UK business and property development, supporting the construction of over 4,000 houses. In the past 12 months, the firm financed one in 100 new houses constructed in the UK. The company has enjoyed its best year to date, having lent £300m in the last 12 months, which represents a 60 per cent increase on its total amount invested since its inception in 2013.

Fraser Clark stated: “Peer-to-peer lending has become increasingly important as a funding stream for businesses and developers. With traditional funders less willing to provide support, Assetz has established itself as a prominent lender in Scotland.

“I am excited to continue working with Assetz in my new role, looking to help boost the presence of the company in Scotland, and helping to grow the nation’s economy by providing funding to ambitious property developers and SMEs.”

Colin Mottram said: “There is tremendous confidence and borrower appetite in Scotland, which makes it an exciting time to be joining Assetz Capital. Businesses across Scotland and the rest of the UK have struggled with the lack of finance from banks, and I’m happy to be able to play a part in closing the funding gap.”

John Hewitt, Regional Director, UK – North at Assetz Capital said: “Fraser has been a fantastic member of the Assetz team in Scotland, and I’m delighted to have him continue working in his new role as Relationship Director. To have him joined by another superb individual in Colin is a further boost to the operations in Scotland. With a wealth of experience in business lending, we’re confident that the appointments will have a huge impact on our deal execution in the region.”