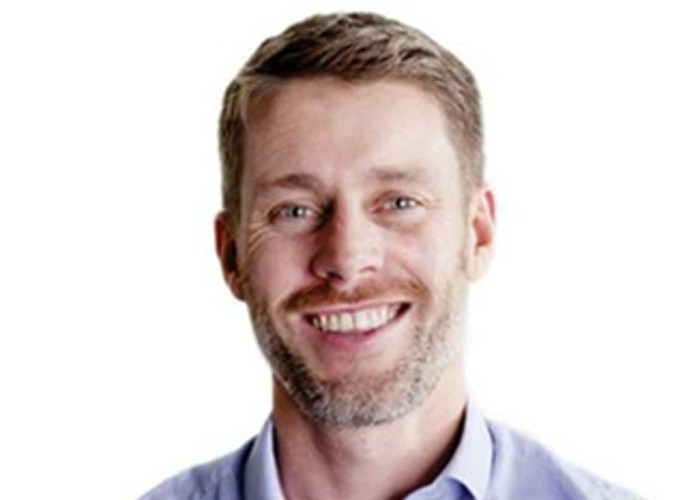 OVER half (56%) of contractors are planning a move to permanent employment due to the IR35 reforms which came into effect earlier this year.

The study by leading small business insurance provider Simply Business – which spoke to over 250 contractors – also revealed that 91% of contractors say the IR35 reforms will impact their business. Of those, two-thirds (55%) say it will have a significant impact.

With the IR35 reform proving a costly headache for contractors, half (50%) believe the changes should be scrapped altogether, and two in five (38%) say the changes need rethinking.

As the country looks to bounce back from the impact of the pandemic, a staggering 98% of contractors believe the reform will have a negative impact on economic recovery, with two in five (40%) believing a less flexible workforce – as more contractors go permanent – will harm the UK.

Contractors form a crucial part of the five million self-employed people in the UK. Kevin Neal and Bill Cunnew are just two out of thousands of contractors in the UK considering the long-term effect and shattering financial loss surrounding the changes to IR35.

Kevin Neal, IT contractor comments: “The IR35 reform means I have lost an eighth of my pay to tax, fees and pension, which will have a substantial impact on my income. I feel persecuted for doing nothing more than trying to earn a living. I pay my taxes, I always have. The Inland Revenue should focus on those who do not instead of making sweeping changes that affect everyone.”

Bill Cunnew, IT contractor notes: “I contracted for 26 years through my own limited company, I earned good rates but due to IR35 the banking and insurance sector has just stopped taking LTD company contractors. After one year out of work I was forced to take a permanent job on a lot less money, as a result I am now paying about 25% of the tax I paid as a contractor.”

Alan Thomas, UK CEO at Simply Business, comments: “Six months on, the IR35 reforms have impacted countless contractors across the UK, and have seen many miss out on a substantial part of their take-home pay. Contractors are a vital part of the economy, and with one in three expecting to miss out on over £20,000, it’s no surprise to learn that more than half intend to make the switch to permanent employment.

“We know the last 18 months have been especially difficult for contractors – many of whom were left without government support – and that despite IR35’s delay, simple, easy-to-understand guidance was difficult to find.

“Contractors should be seen as an incredibly important part of our workforce. SMEs, self-employed and freelancers in the UK contribute trillions of pounds to the economy, and will be crucial to our recovery. Now more than ever it’s vital that we support our self-employed communities – this is why we’ve launched a free IR35 hub to offer guidance to contractors affected by the reform.”