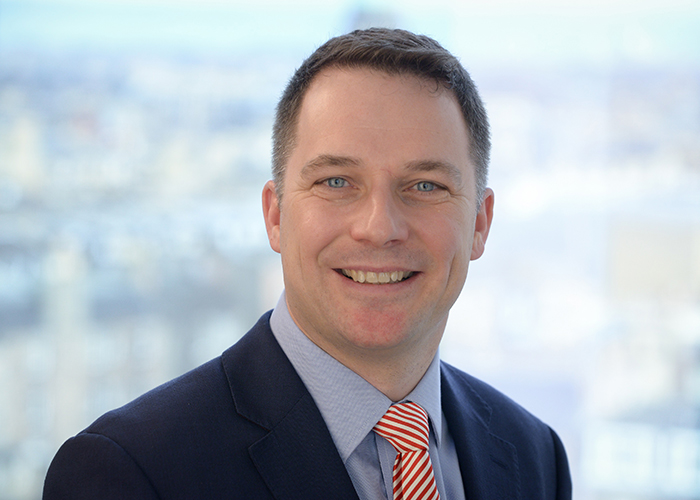 AS the Job Retention Scheme is extended in Scotland, a major survey conducted with more than 500 organisations across the country highlights that sentiment amongst the Scottish business community remains unsettled.

The Addleshaw Goddard Scottish Business Monitor, produced in partnership with the Fraser of Allander Institute, indicates that despite a number of firms reporting an increase in their volume of business on the previous quarter, economic and policy uncertainty is accelerating nervousness around activity levels and job security over the next six months.

The tourism and hospitality industries remain the two sectors hardest hit, with almost 70% of businesses operating in this area expecting to cut jobs by the end of the year before it was confirmed that the Job Retention Scheme will be extended until March 2021.

More generally, 40% of firms expect a drop in the volume of business over the next six months and 20% expect a decrease in staff numbers.  Despite this, reassuringly the majority of businesses who responded to the survey reported secure or very secure cashflow positions over the same period.

Graeme Roy, Director of the Fraser of Allander Institute, said: “Unsurprisingly, the majority of businesses in Scotland remain apprehensive about the outlook as we continue to navigate our way through a turbulent economic period.

“The decision to extend furlough to March will clearly have been a great relief to many businesses and their employees. This survey found that many companies – across a range of staff – were planning on cutting back their staffing levels before the end of the year. But the lateness of the announcement won’t have helped many employees who will have been made redundant, particularly given that most businesses are predicting very weak growth over the next few months.

“In the survey, we also begin to look ahead to the ‘new normal’. We find that for many businesses, the increase in home working is here to stay. 28% of businesses surveyed plan to reduce their office space in the future in response to home working. But interestingly, we find that only 1 in 10 firms believe that home working has helped their productivity with a majority reporting challenges in managing staff and collaborative working.”

Tom Speirs, Finance Partner and Head of Social Care at Addleshaw Goddard, said: “Compared to findings in the previous Business Monitor, results indicate that opinions on government support at a UK and Scotland level have weakened. The extension of the Job Retention Scheme until March 2021 will hopefully give thousands of businesses increased confidence as the country continues to adapt.

“Despite the general feeling of apprehension within the Scottish business sector, we must take some positivity from the survey findings as a significant share of businesses feel secure about their finances and are not overly concerned about credit availability in the coming months. Although many organisations will have to make difficult decisions in the months ahead, we are optimistic that we will soon be working towards a robust recovery.”