Opinion – Is naming and shaming an effective way of having UK employers comply with National Minimum Wage rules? 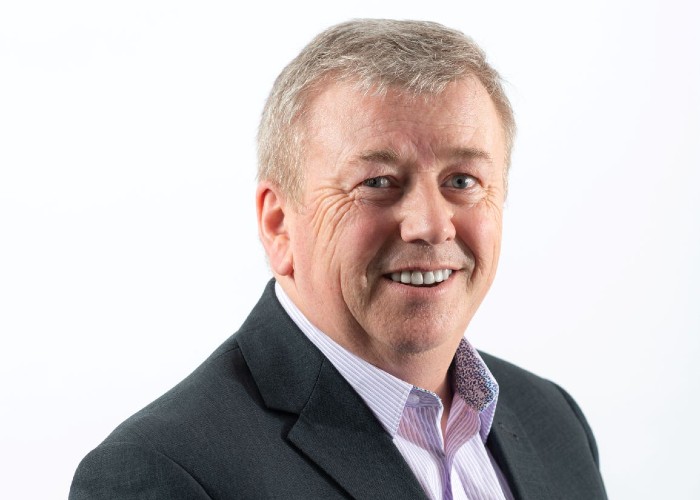 Ian McMonagle is Taxation Director at Russell & Russell, business advisers, and a member of The Association of Taxation Technicians (ATT).

By Ian McMonagle, Chartered Tax Adviser on the Scottish Committee of the Chartered Institute of Taxation, and Taxation Director at Russell & Russell

IN a bid to raise awareness of businesses that have flouted the law and deliberately paid their employees less than the statutory National Minimum Wage (NMW), – and which are due to rise further from April 2022 – HM Revenue & Customs (HMRC) recently issued a press release listing the most bizarre excuses given by business owners for not paying the statutory minimum wage to their employees.

One, arresting in its wilful incomprehension, was: “she does not deserve the National Minimum Wage because she only makes the teas and sweeps the floors.”

Another, equally wrong-headed, was “my employee is still learning so they are not entitled to the National Minimum Wage.”

For the full list of lame justifications go to https://www.gov.uk/government/news/hmrc-reveals-absurd-excuses-for-not-paying-national-minimum-wage.

But while this might make entertaining reading, the main purpose of their publication was, presumably, to bring the rules on NMW to the attention of the public and businesses alike.

And at around the same time, the tax authorities also published details of the full names and addresses of business owners who had paid employees below the NMW, in the government’s so-called ‘name and shame’ campaign.

It is reassuring that HMRC is prepared to demonstrate that it has taken appropriate action against those who have chosen to the break the law. We expect HMRC to do so, since it is responsible, by law, for policing the issue.

Negative publicity acts as a deterrent for others and clarifies for those in any doubt that failure to obey the democratically agreed rules will leave perpetrators open to suffering the same fate in full public view.

No-one would condone an employer paying someone less than the NMW, but the practise raises the question of whether it is morally justified for HMRC to publish the personal details of those already prosecuted, in, what might seem to be an act of public humiliation.

Given that their personal details are published online and available to everyone with an internet connection, as with everything on the internet, the data are likely to be viewable without limit of time. Is this fair? Is there no opportunity for redemption?

Would it not be more ethical, and more effective, for HMRC to issue, regularly and prominently, the bare statistics, including penalties, on how many businesses, and in which regions of the UK, were prosecuted for breaking the NMW laws but without the administration of the modern equivalent of a public flogging?

Anyone concerned about falling foul of the NMW rules, should seek sound professional advice from their accountant. Failure to comply can have uncomfortable consequences, both for business owners and their businesses.