NEW research from PayPal reveals that using cash to pay people back can lead to Scots forking out around £97 a year unnecessarily. Politely rounding up to the nearest pound, rather than transferring the exact amount quickly and easily using a money transfer app, is costing them money.

When it comes to paying friends and family back for meals out, drinks at the pub, or giving a birthday gift, nearly two-thirds of Scots (60%) are still handing over cash to cover their share.

To avoid the awkwardness of paying back the exact amount in small change, more than a quarter (23%) round up these payments by an average of 70p each time. With the average Scot making 149 cash payments a year, this adds a further £24.00[1] annually to the cost.

What is more, on average Scots were found to carry just under £20 (£19.49) in cash, making a visit to the ATM necessary. Those paying to withdraw cash incurred fees averaging £73.01[2] per year, bringing the annual out of pocket total to £97.

However, for over 970,000 Scots the penny has finally dropped, with one in five no longer carrying any cash and an additional 264,500 (6%) no longer using a wallet.

Those who prefer to transfer money to people digitally rather than physically do so for the ease (44%), speed (25%) and security (17%).

Lisa Scott, Senior Director Product Marketing at PayPal UK, said: “When paying people back our research finds reaching for a smartphone rather than a wallet reaps rewards, with polite Brits forking out unnecessarily, rounding up payments and incurring avoidable ATM charges to save face with friends and family.

“However, a bold one in five are turning their backs on cash entirely, instead using cards and apps to make payments, with millions discarding a wallet or purse altogether to instead make online payments. “Time could very literally mean money in this case as digital transfers allow you to pay someone back the exact amount owed in a matter of minutes from a smartphone.” 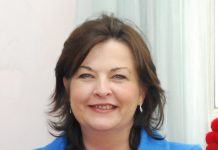 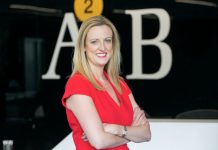 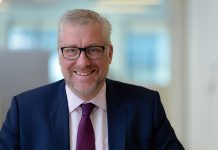 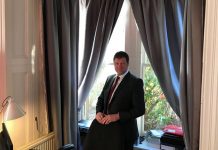 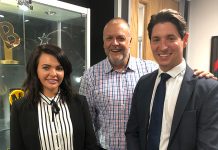 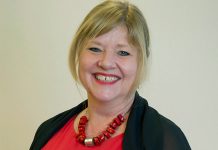 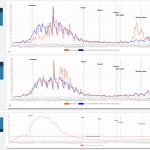 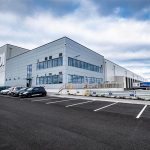 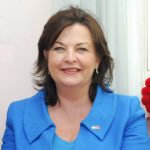 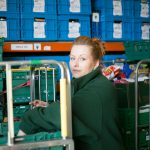 The printer will assist the charity in carrying out around 120 deliveries a day- SCOTLAND’s leading copy-print-scan specialists have... 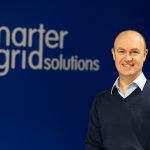 Hollywood A-Lister Will Farrell visits Scotland’s most stylish restaurant for a...