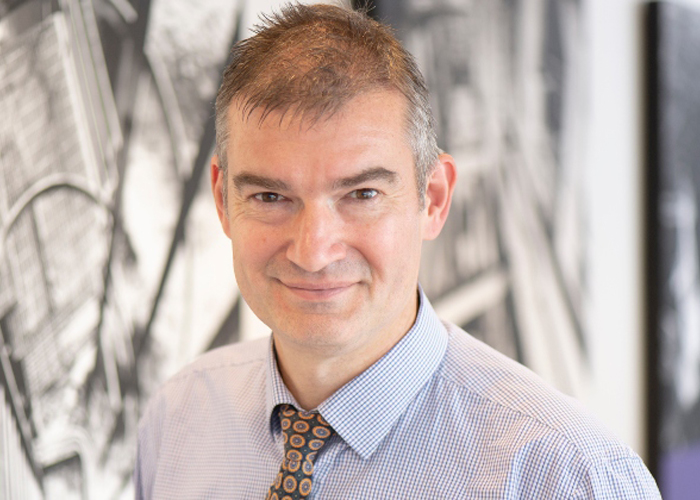 Its research suggests gas production from the UK’s continental shelf will decline 75% by 2030 unless new fields are opened – leaving the UK increasingly vulnerable to global events that cause shortages and price shocks.

It follows growing fears that a Russian invasion of Ukraine would be accompanied by cuts in the amounts of gas Russia supplies to European countries – a tactic to deter sanctions.

The resulting price rises would be in addition to those already generated by Europe’s long-running energy crisis. This has seen gas prices rise fivefold, from around 19 Euros a megawatt-hour in January 2020 to about 94 Euros today. [A megawatt hour is roughly equivalent to the energy needed by 2,000 homes for an hour.]

Those rises are already forcing UK domestic energy bills to rise. Next month Ofgem, the UK energy regulator, is expected to raise the price cap on average bills from £1277 to £2,000 – with another £400 rise predicted in October.

Further rises are possible. This is because Ofgem’s calculations are based on the behaviour of energy markets over the last few months, but do not include the economic impacts of a Russian invasion of Ukraine.

An invasion would be disastrous for the people of Ukraine, but the economic impacts could go much further, directly hitting countries like Germany, which gets 40% of its gas from Russia. It could also indirectly affect many more, including the UK, by triggering price surges.

The other half comes from the UK’s own offshore industry which has developed extensive gas fields in the North Sea, the Atlantic around Shetland and in the Irish Sea. OGUK research has found that many UK gas fields are becoming depleted, meaning new ones must be developed to replace them. If that does not happen then the UK will be even more reliant on imports than now.

In particular, OGUK predicts that UK gas production will decline 75% by 2030 unless new fields are opened. Geological surveys have shown that many such fields remain, and are estimated to contain oil and gas equivalent to 10-20 billion barrels of oil – enough to sustain production for 10-20 years.

Separately, the UK’s offshore oil and gas industry is accelerating the greener technologies needed to achieve net zero, such as hydrogen, wind and carbon capture and storage. But UK-sourced gas and oil remain critical to keeping the lights on while those newer energies are scaled-up.

OGUK Energy Policy Manager Will Webster said: “If the Russians reduce deliveries of gas to Europe, then it has to come from somewhere else, most likely as shipments of liquefied natural gas. That will increase competition for supplies, driving up prices and consumer bills even more. Conversely, any additional gas we produce ourselves will help alleviate this process.

“In the longer term, if UK gas production is allowed to fall as predicted, then our energy supplies will become ever more vulnerable to global events over which we have no control – as we now see happening with Russia’s threatened invasion of Ukraine.”

Business Breakfast focuses on ScotWind opportunities in the Outer Hebrides