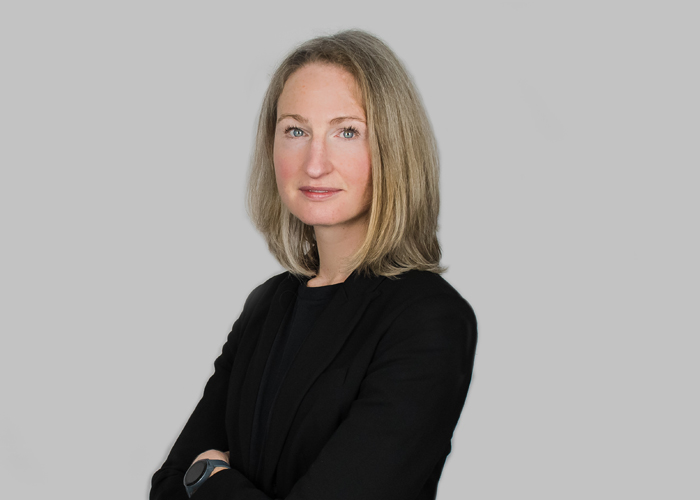 AS the race to number 10 accelerates, Offshore Energies UK (OEUK) has written open letters to Rishi Sunak and Liz Truss asking them to help consumers over the short and long term by ensuring the next cabinetprioritises reliable and cleaner energy produced in the UK.

It has set out seven key ‘asks’ for Liz Truss and Rishi Sunak, designed to encourage the private investment needed to safeguard the UK’s supplies of energy, and to deliver climate goals.

OEUK also wants both candidates to recognise the vital part the UK offshore sector will play in providing the energy needed to keep the nation’s lights on, and its homes warm, during the difficult winter months ahead – and the years to follow.

Its letters to the leadership candidates coincide with the direst warnings to date over energy bills. Analysts have suggested they could reach £5,000 per annum for the average household by next April.

OEUK is the leading trade body for the UK’s offshore energies industry. Its 400 member organisations employ 200,000 people, 10,000 of them offshore, producing energy from oil, gas, and offshore wind. They produce, for example, about 40% of the UK’s gas supplies – a vital bulwark against the current global shortages.

The industry also contributes billions of pounds in taxes. The Energy Profits Levy, implemented from May, is predicted to raise £5 billion in its first 12 months on top of the £7.8 billion from corporation taxes already expected in 2022/23.  This will give the UK government an estimated £13.8bn towards its £15bn support package for consumers.

However, disappointment and concern remain over the detrimental impact the new levy will have on investment. This is largely because introducing a new tax so suddenly, and with relatively little consultation, risks destabilising investor confidence. OEUK has warned that anything which risks reducing UK oil and gas production at this time will further increase reliance on imported energy while also undermining the ability of these companies to reinvest in cleaner energies.

In its letters, OEUK says it is vital that the new Cabinet recognises the role the UK industry is playing in providing a homegrown supply of oil and gas at this moment of global tension and a cost-of-living crisis. It has set out seven key ‘asks’ of each candidate, designed to reassure the industry that the UK’s fiscal and regulatory regimes are fit for purpose and that the UK is open for business.

The North Sea Transition Deal, agreed between the sector and government in March 2021 is a quid pro quo to deliver a fair energy transition that should be central to any policy decisions relating to the industry.

While the Energy Profits Levy means the sector is now providing the UK Government with ~£13.8bn towards the overall £15bn consumer support package, OEUK remains concerned at the negative impact on investor confidence and wants to work with the new Cabinet to ensure that this is mitigated where possible.

Jenny Stanning, OEUK’s director of external affairs, said: “People across the UK are facing a tough winter as the cost-of-living squeeze continues.  Leadership is about inspiring confidence in the future while delivering real security and certainty today.  This winter the new Prime Minister will need to balance helping households with protecting the nation’s long-term energy security.”

“It means this will be a pivotal time for investment in energy, both for our nation’s energy security and to ensure we deliver on the UK’s net zero commitment by 2050. We are engaging with Liz Truss and Rishi Sunak, and their campaign teams, to ensure they recognise the vital part our sector will play in keeping the nation’s lights on and its homes warm during the difficult months ahead and the years to follow.”