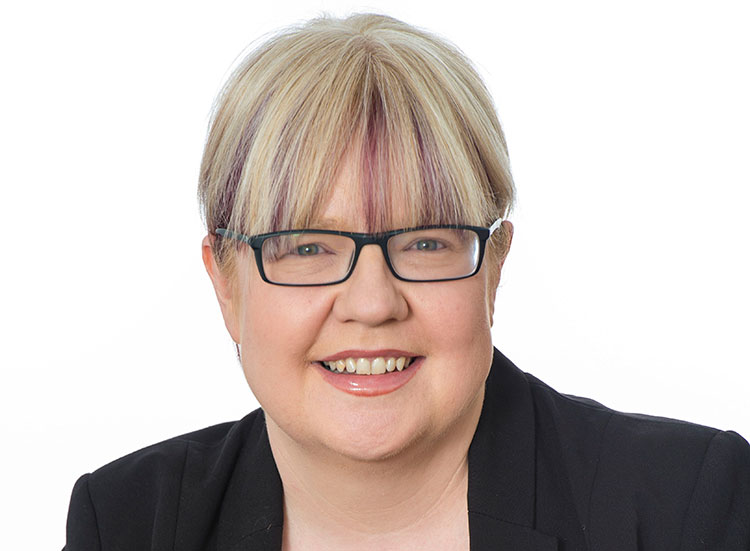 From April 2020, medium and large companies in the private and third sectors will be responsible for determining whether the contractors they hire fall within the scope of the revised legislation and are liable to pay PAYE and NIC on the same basis as permanent company employees.

The changes will affect individuals supplying their services through an intermediary, such as a personal service company (PSC) alongside medium and large organisations outside the public sector that engage with individuals through PSCs. Recruitment agencies and other intermediaries supplying staff through PSCs will also be affected by the reforms.

According to the Treasury, the reforms, which do not apply to the self-employed or small organisations outside the public sector, do not introduce a new tax, but brings the private sector in line with the public sector, which has been following similar legislation since 2017. That prior measure has netted the Treasury £550M in the 12 months since its introduction.

Critics of the new legislation argue that it threatens disruption within the private sector and that the Treasury is yet to recognise the 14.3% increase to the cost of hiring contractors deemed within scope of the rules, composed of employment taxes.

“These changes will force organisations to think carefully about staffing requirements and flexibility in the workplace as they may feel compelled to enlist an ‘always employed’ culture where before they might have sought out contractor skills as and when required. This will not only impact their ongoing tax burden but cashflow.”

HMRC’s check employment status for tax (CEST) tool is intended to assist organisations and contractors in deciding where the relevant individual sits. However, critics have pointed out that flaws in its structure means the wrong conclusions are often made.