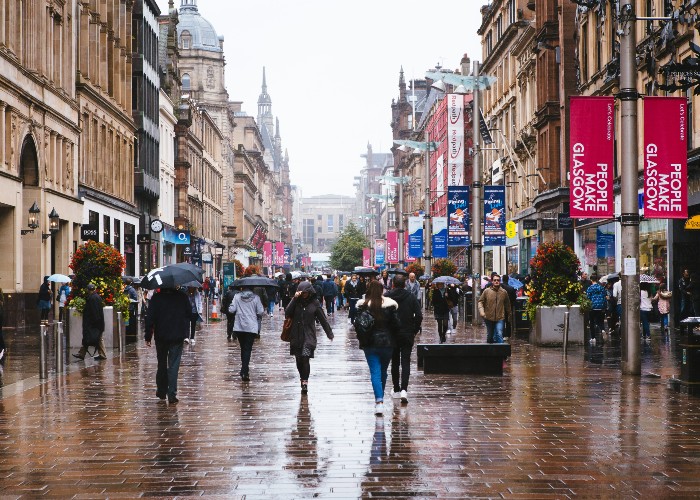 RESEARCH carried out by the British Chambers of Commerce, of more than 1,100 UK employers, has uncovered a series of negative impacts from the increase in National Insurance contributions.

Firms said the rise in employer contributions to National Insurance from 13.8% to 15.05% had increased staffing costs, forced some to put up their prices, and meant they would be limiting their investment.

As part of its call for an Emergency Budget, the BCC is calling for the rise to be immediately reversed for at least a year, as firms battle surging costs on multiple fronts.

The BCC is calling for action to give businesses a chance to keep a lid on rising prices, boost productivity and ease cost pressures.

“Businesses are telling us that the rise in National Insurance contributions has been a body blow as they try to get back on their feet.

“When firms are already facing a toxic mix of surging inflation, rising energy costs and supply chain disruption, this increase is very hard to swallow.

“The tight labour market is already pushing up staff costs and the NI rise has only served to exacerbate that pressure, without having a positive impact on recruitment.

“With firms’ profits also taking a further hit, after two years of the pandemic, it is no surprise that their investment intentions are also weakening.

“But it is not too late to change tack and push the increase back until firms are in a better place to take on the extra burden.

“The costs crises facing firms and people in the street are two sides of the same coin. If we can ease the pressure on businesses, then they can keep a lid on the price rises.

“Acting now will also put businesses in a better position to create the future profits needed to fill tax coffers.”

The other two Emergency Budget proposals include: