NHS bosses in Scotland discuss having wealthy pay for treatment 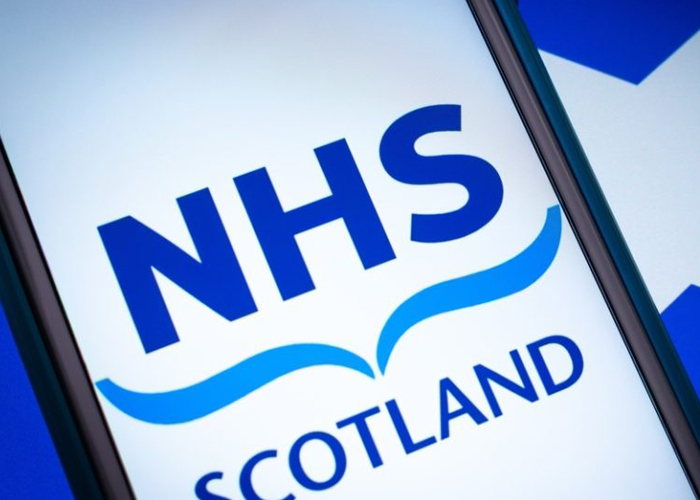 NHS leaders in Scotland appear to have discussed abandoning the founding principles of the service by having the wealthy pay for treatment.

The BBC says discussion of a “two-tier” health service is mentioned in draft minutes of a meeting of NHS Scotland health board chief executives in September.

They also raise the possibility of curtailing some free prescriptions.

He added that health services “must always” be based on individual patient need and “any suggestion” that it should be about the ability to pay was “abhorrent”.

The minutes of the meeting seen by the BBC are marked “in confidence not for onward sharing” and highlight the degree of official concern about the sustainability of Scotland’s NHS in its present form.

They include suggestions that hospitals should change their appetite for risk by aiming to send patients home more quickly, and pausing the funding of some new drugs.

According to the minutes, the meeting began with an update about “recent conversations” with NHS Scotland chief executive Caroline Lamb.

The group were then advised that they had been given the “green light to present what boards feel reform may look like” and that “areas which were previously not viable options are now possibilities”.

Describing a “billion-pound hole” in the budget, the minutes warn that it “is not possible to continue to run the range of programmes” the NHS currently offers while remaining safe “and doing no harm”.

And they warn that: “Unscheduled care is going to fall over in the near term before planned care falls over.”

The minutes note “concern” about an alleged lack of clinical input into political decision-making which, they say, leaves some Scottish Government suggestions feeling “divorced from reality of life and purpose of service”.

They highlight an alleged “disconnect from the pressure that the boards are feeling and the message from SG (Scottish Government) that everything is still a priority and to be done within budget”.

They also state: “Concern was noted that there may be siloed discussions ongoing within Scottish Government that do not include CMO/CNO (Chief Medical/Nursing Officer).”

There is a suggestion that “fundamental reform” of the primary care model “must be on the table”, and that the success of the NHS has been built on a model “that no longer works today”.

However, Mr Yousaf told the BBC: “The Scottish Government’s policy could not be clearer, our National Health Service must be maintained to the founding principles of Bevan – publicly owned, publicly operated, and free at the point of need.”

The NHS was established in 1948 after Labour Health Secretary Aneurin Bevan promised “a universal health service without any insurance qualifications of any sort…available to the whole population freely”.

But controversial charges for dental and eye care were introduced within three years, contributing to Bevan’s resignation from the government.

In recent years health services across the UK have been beset by immense challenges including the Covid pandemic, an ageing population and staffing shortages.