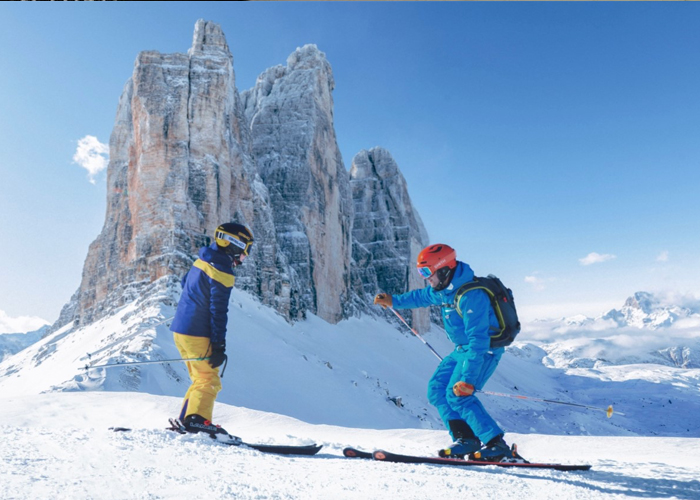 SKI instructor marketplace Maison Sport has reported a 100% increase in bookings overnight since the latest announcement that rules on testing are to be eased for people travelling to England, following numerous pleas from the travel industry, who are amongst those hit hardest amidst the pandemic.

New guidelines that have confirmed that from today (Friday 7th January), fully vaccinated travellers coming to England will no longer have to take a test before they travel and that from Sunday, rather than taking a PCR test on day two of arrival, travellers can take a cheaper lateral flow.

Nick Robinson, Founder and CEO of Maison Sport has commented:

“This is brilliant news for the industry and we expect to see ski lesson availability snapped up for the busy month of February over the coming days. This is typically our busiest month of the season so it’s great to see things ramp up again so quickly – this is just the news we have been waiting for. Not only is it brilliant news for those travelling but it will also provide a welcome boost to all of our ski instructors”

Maison Sport has proven to be a game-changer for independent ski and snowboard instructors who can significantly increase their earnings using the platform. The marketplace has surpassed 34,000 hours of lessons taught in 364 ski resorts across Europe.

Robinson continued: “The old rules were perhaps in place for 2 to 3 weeks more than they needed to be based on the fact that they were implemented mainly to slow the spread of Omicron, but Omicron was dominant in the UK from the 17th of December or earlier so it’s clear that rules were causing more harm than good to certain industries. It’s really important that moving forward there is a clearer plan for the travel industry with regards to how we deal with new variants in the future.”

Founded in 2016 by former ski champion brothers Nick and Olly Robinson and fellow ex-British Ski Team member Aaron Tipping, Maison Sport now boasts the third-largest selection of instructors in comparison to any ski school in the world.  With its innovative platform continuing to grow, overcoming the significant challenges facing the global travel industry, the company plans further expansion into Asia and South America over the course of 2022.