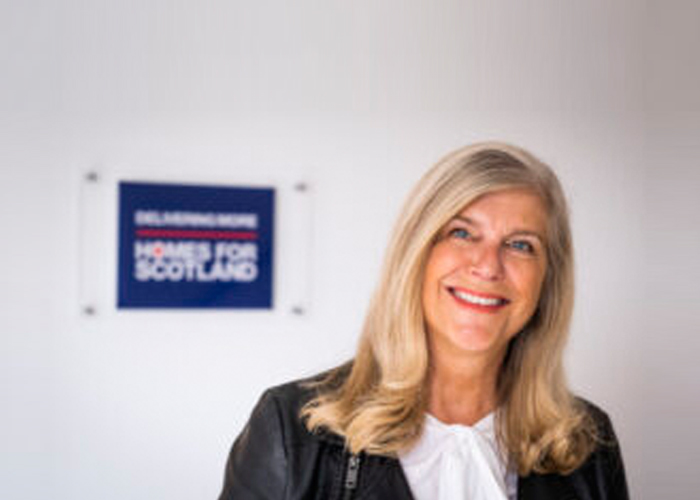 SCOTTISH Government housing statistics released today reveal worrying drops in the number of new homes being started as the accumulated shortfall of homes of all tenures built since 2007 has grown to over 110,000.

“Given we have a critical shortage of homes, the 1,806 increase in the number completed in the year end to June 2022 is welcome.  Disappointingly, however, this is more than offset by the 2,765 drop in the number of new homes started and will further add to the shortfall of more than 110,000 that has accumulated since 2007.

“Figures also show that the number of social sector starts in the year end September 2022 fell by 16 per cent, reflecting the significant concerns we first raised with Scottish Government officials last April regarding the viability of contracts in light of massively increased costs (reported at +22 per cent in the latest Scottish Social Housing Tender Price Index) and which we believe contributes to this drop.

“This has serious implications for the Scottish Government’s target of 110,000 homes by 2032.  In light of the interdependencies between social and private housing delivery, it is vital that the Scottish Government looks to take a pragmatic all-tenure approach to addressing the many barriers that exist, and that it recognises the additional impact that regulatory change can have on its housing ambitions.  Critically, policy decisions must be underpinned by relevant and contextual data and evidence.  We are committed to working with the Scottish Government to identify and resolve any gaps that exist so that ongoing and future policy does not negatively impact the number of homes that Scotland requires to meet the needs and aspirations of its people, and value our ongoing discussions and collaboration.”