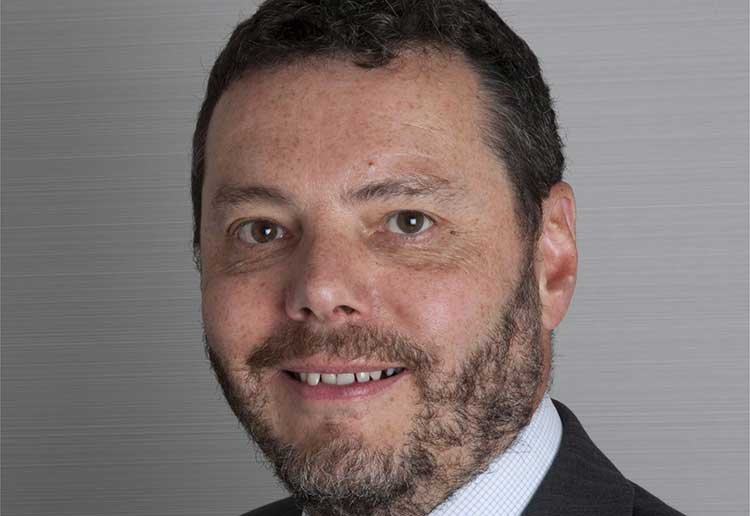 Scotland’s retail landscape is changing as both online and traditional stores adapt to challenges to their business model, according to the latest report by Colliers International, and Scotland could lead the way into the new era.

The commercial real estate  company’s closely followed Midsummer Retail Report says the ‘golden age’ of online retailing is coming to an end, but Scottish experts note that high streets are still struggling and differing environmental priorities could lead to a two-tier retail sector north and south of the Border.

John Duffy, a director on the retail team at Colliers in Scotland, said: “Attitudes are changing and it is easy to see a time in the not too distant future when delivery firms face extra taxes or restrictions. The Scottish Government has already taken a lead on issues such as the smoking ban and drink drive limits, so the challenge and opportunity is there for Holyrood to take the initiative. This could make Scotland a test bed for a new retail model, and it will be interesting to see what knock-on effect this has on the traditional High Streets and shopping centres.”

“Major online retailers are making moves to improve their margins by changing their service to customers,” the report notes. “ASOS is looking at blacklisting ‘serial returners’ and deactivating their accounts. Next no longer allows the free return of items ordered online while Zalando – Europe’s largest online fashion retailer – has revealed plans to charge delivery fees on small orders in an effort to counter a fall in order size, which is affecting the business’s profitability.”

Ross Wilkie, a director and retail expert at Colliers in Scotland, said it was unclear what effect a scaling back of deliveries might have on the warehousing sector, as this was already being affected by uncertainty over Brexit. But any constraint in online retailers’ ability to poach customers would be good news to at least some bricks and mortar operations.

“Although footfall is down and consumers are not spending with much enthusiasm at the moment, there are retailers that are looking to expand albeit on a selective basis,” he said. These companies tend to use advanced Location Planning to find the right spot – both from a point of view of the surrounding demographics but also for the purposes of negotiating leases. In the past this analysis was not as sophisticated, but now nothing is left to gut instinct. With these tactics, some retailers seem to be successfully taking on the online sellers.”

However, not every town will be large enough to entice these firms, which are looking to serve as big an area as possible with each well-placed, high-quality store. Wilkie said that outside of Edinburgh and Glasgow most high streets were struggling. In some areas Scottish councils are finally relenting and granting ‘change of use’ consent for shops to be turned into much-needed homes and other town centre uses.

Even on Edinburgh’s Princes Street, the conversion of a House of Fraser store into a whisky-themed visitor attraction highlights the move towards a greater mix of leisure uses for high street property.

However, Duffy said that Edinburgh and Glasgow remain the two bright spots in Scottish retail and leases are still climbing.

He said: “Glasgow is the more settled of the two. Rents are still growing strongly around Buchanan Street, and the addition of a new cinema multiplex at St Enoch Centre, which completes later this year, further strengthens the area.

“While the Edinburgh market is relatively stable at the moment, the new St James Quarter shopping centre will have an effect across the city. Any retailers looking to come to the capital will inevitably have their heads turned by the deals on offer at this state-of-the-art new retail, food and leisure destination.

“However, while we do think that the St James will have a dampening effect on other areas in the short term, in the medium term it will be positive, moving Edinburgh significantly up the ranking of British shopping cities.”