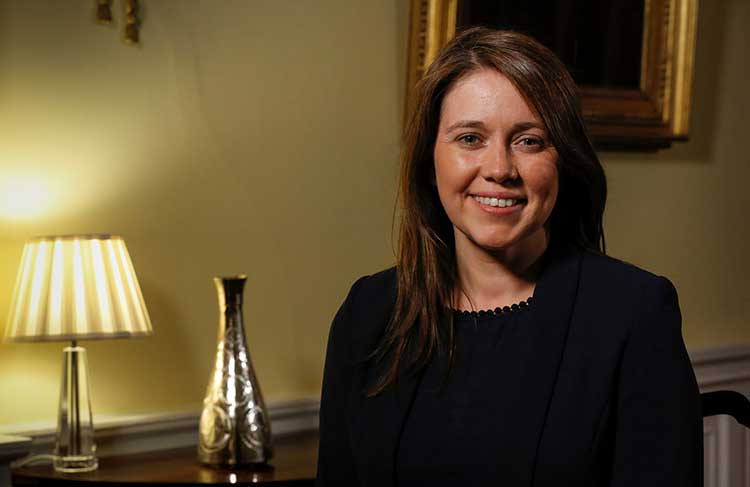 Sigma’s Scottish Fund will have initial resources of £43m, with £30m provided by the Building Scotland Fund in the form of a revolving credit facility and the balance provided by Sigma. Sigma’s Fund will be the first dedicated vehicle to focus on the creation of new rental homes for families in the private rented sector in Scotland and appraisals of a number of sites are currently underway.

The move into Scotland represents an extension of Sigma’s PRS property platform into a new geography, and adds further opportunity for growth. Demand for rental homes in Scotland is strong, and the Company expects to use its existing PRS model of working with a small group of construction partners and central and local government agencies to deliver PRS housing at pace. Sigma believes that the Scottish Fund should enable the delivery of in excess of £40m of new assets per annum in Scotland once the revolving credit facility is up to full capacity.

“Renting accommodation is becoming a long-term option for many people, at many stages of life, for example when starting a family or when retiring. We want everyone who rents to be able to live in a house that suits their needs and in an area where they want to live, including near family, friends or schools.

“We want people to have the security to make that house their home – whether they are looking for a house for three years or thirty years.

“The Private Residential Tenancy already offers greater security for tenants, balanced with appropriate safeguards for landlords and investors. These additional new properties to the sector can give people long-term security and the confidence they are renting from an experienced, professional management company.

“The additional long-term stability these properties provide will make a huge difference for many households, especially those wanting to create a family home and settle into a community.”

“We are delighted to be launching the Sigma Scottish PRS Fund with the support of the Scottish Government’s Building Scotland Fund. Our approach to housing delivery has been working extremely well in England, delivering thousands of new houses for the private rental market. We see significant demand for our high-quality, professionally-managed homes in Scotland and look forward to using this new fund to assist in addressing Scotland’s housing needs.”