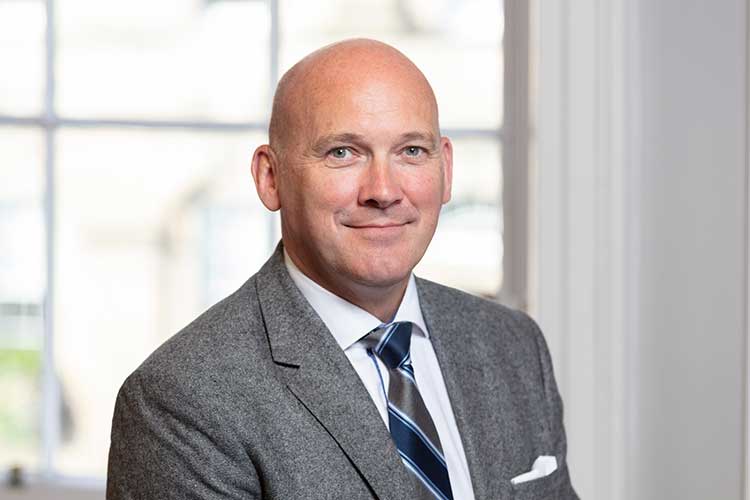 The Institute of Directors Scotland has appointed a new National Director.

Malcolm Cannon will be responsible for leading the organisation through a transformative era to establish greater autonomy in IoD Scotland and to attract directors and other leaders from across all sectors.

Malcolm Cannon commented: “With only 45 days until the Brexit deadline, businesses have never faced such confusion and uncertainty – and this is without the ongoing discussions currently taking place in Westminster. Having been involved with some of Scotland’s and the UK’s best-known businesses over the last 20 years, and in my various roles on boards, I can appreciate the struggle being felt by all those in leadership roles in Scotland.

“My priority as National Director Scotland is to meet with as many of our members over the length and breadth of the country to understand their concerns and what value I can provide to them post-31 October. I want the IoD in Scotland to be the pre-eminent voice that represents Scotland’s brightest business leaders and directors. A significant part of this is truly understanding the issues that make them tick and guaranteeing a voice in Westminster and Holyrood.”

Commenting on Cannon’s first day in the role, Aidan O’Carroll, IoD Scotland Chair said: “We are delighted to welcome Malcolm to the organisation. We know from ongoing conversations with our members that they need and want clarity around the key issues of Brexit, the future shape of Scotland and how business and organisations here can lead and continue to prosper in such an uncertain environment. It will become the responsibility of organisations like the IoD, with Malcolm leading the charge, to help to champion their needs and be a voice that is heard by whatever government we have in the future.”