New music and performance venue to open in Inverness 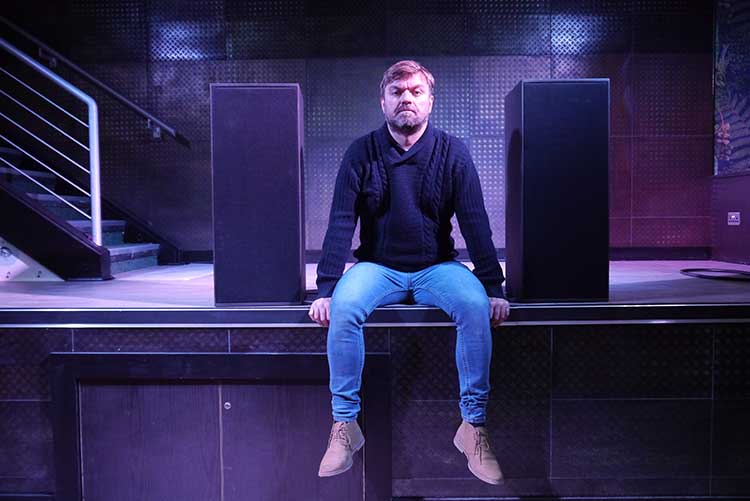 A new music and performance venue is to open in the heart of Inverness, creating a major new attraction for the city and boosting the night time economy along with an expected 30 jobs.

The Botanic House will open soon offering live music and entertainment on Castle Street in the building formerly occupied by Gs nightclub.

Initially the live entertainment venue will be open every Friday and Saturday with a licence until 3am.

“We will initially open two days a week but the intention is to increase this if the demand is there.”

He added: “This is a really exciting time for Inverness, with new retail and housing developments in the city centre, new hotels under construction and visitor numbers soaring.

“As a growing city and increasingly popular tourist destination we believe The Botanic House will add to the depth and variety of venues already available in the city. We want to create a must-see attraction that puts Inverness on the map as a performance venue and supports the regeneration of the city centre. A vibrant entertainment scene in the heart of Inverness is good news for visitors and locals alike and good for the night time economy.”