New head of commercial banking at Bank of Scotland 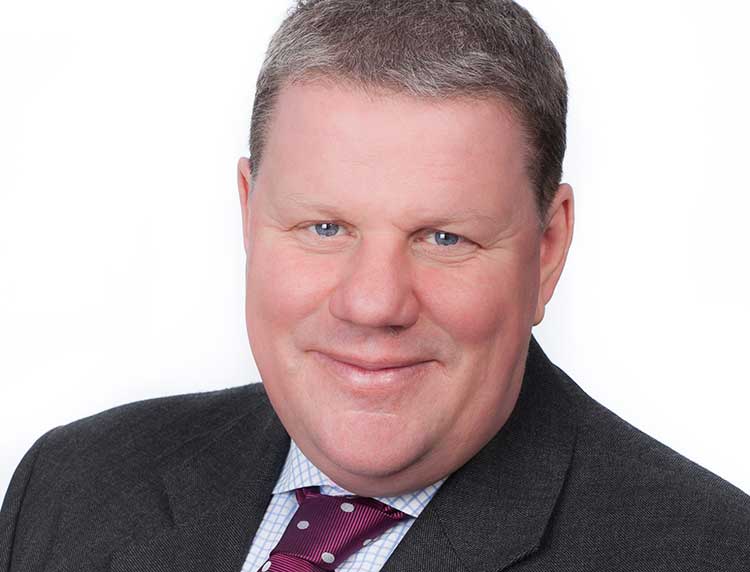 Bank of Scotland has appointed a new Head of Commercial Banking, responsible for all the Bank’s business clients in Scotland.

Alasdair Gardner is returning to Bank of Scotland after a successful three-year secondment with Lloyds Banking Group as its Head of Global Corporates in North America.

Prior to that he had enjoyed a career lasting almost 30 years with Bank of Scotland.

Alasdair has also been named Head of Industrials, reporting into Scott Barton, Managing Director Large Corporates, where he will use the wealth of experience he has earned to support Lloyds Banking Group’s large corporate clients in the industrials sector.

Alasdair said: “Scotland’s business community has an exceptional international reputation, rooted in heritage and driven by an innovative outlook. I fully intend to use what I’ve learned during a rewarding secondment in North America to support the ambitious firms that underpin this reputation.

“We’ve pledged to lend £1.6bn to Scottish firms during 2019 so that they can take advantage of the opportunities that emerge as we continue to navigate through a dynamic political and economic environment.

“Scottish businesses are increasingly confident about their prospects and the Bank has a vital role to play in ensuring they achieve their full potential, creating jobs and helping Scotland prosper.

“I’m looking forward to meeting with our customers up and down the country to learn more about their ambitions and how the bank can continue to support them as effectively as possible.”

Dundee-schooled Alasdair joined Bank of Scotland as a graduate trainee in 1987 and has held a variety of senior positions, including heading up the oil and gas industry team and the Bank’s acquisition finance offering.

Philip Grant, chairman of Lloyds Banking Group’s Scottish Executive Committee, said: “We warmly welcome Alasdair back to home turf following a successful secondment to the group’s North American business. I’m confident he’ll use his considerable expertise and experience to excel in a new leadership role within the Commercial Bank.

“His reputation in this market is second to none. He is committed to championing and supporting Scottish businesses of all sizes, with an unparalleled understanding of the nation’s business landscape.”