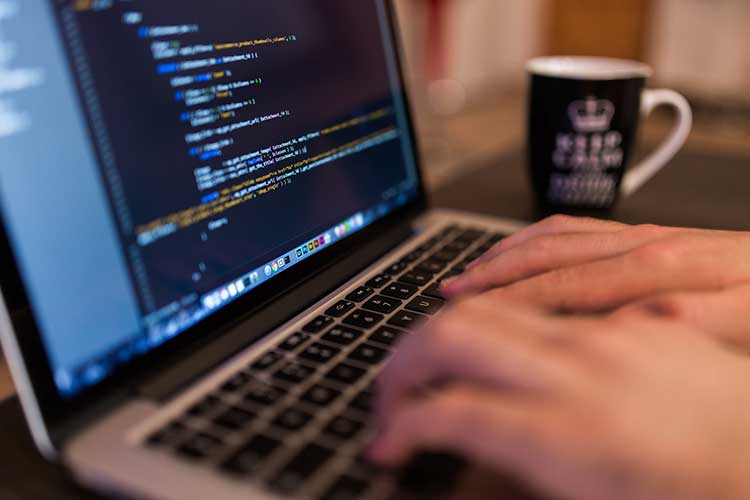 New government research has shown that the digital tech sector is spreading beyond its stronghold in London and the South East.

Research for the Government’s Digital Economy Council by Tech Nation looked at data from ONS, jobs website Adzuna and cost of living database Numbeo to shed new light on the opportunities the digital economy is creating across the country.

In Edinburgh, 48,118 people are employed in the digital tech sector on salaries almost 15% higher than average

These fast-growing tech hubs are adding jobs at a rapid rate – with almost 1.7m positions advertised during 2018 across the 12 biggest tech centres. Outside London, the cities with the most tech openings were Manchester, where digital commerce and marketing is strong, with 164,000 roles and Leeds, with 88,000 jobs.

The UK’s fast-growing clusters around the country, particularly Edinburgh, Glasgow and Belfast are competing with London and the South East for people with high-level skills and are paying to get them. For those looking for work as an analyst, Edinburgh is the best place to work; while a Python developer is best off in Glasgow and an IT system architect would be best off taking a job in Cardiff.

Companies of all sizes are hiring staff with broader business skills including consultants, accountants, PRs and marketeers. The report reveals a strong need for HR and legal professionals across the digital tech sector. In some cities, as many as a third of those jobs advertised in the tech sector are for people in non-tech roles, which gives an indication of how fast-growing tech companies are rapidly becoming larger organisations that require many different roles and professionals.

Stuart Lunn, CEO and Founder of LendingCrowd, said: “LendingCrowd has grown rapidly and we are proud to be part of Edinburgh’s thriving tech ecosystem. But as we grow, we need access to a greater range of skills that will complement the tech talent we already have. Tech sector roles are not just for people with coding or engineering skills but can provide great jobs for people with all sorts of creative and problem-solving skills.”

Bryan Dove, CEO, Skyscanner: “It’s never been a more exciting time to be a technology company in the UK. We are seeing more and more great businesses and that’s a testament to the quality and diversity of talented people living and moving to the UK. While Skyscanner is a global company, our roots are in the UK with 60% of our team based between Edinburgh, Glasgow and London. We’re lucky to be part of a thriving tech community in each of these cities: communities which demonstrate the strength of the sector across the nation.”

Secretary of State for Scotland, Rt Hon David Mundell MP said: “Scotland’s tech sector is thriving, with numerous innovative companies that are based here making major contributions in artificial intelligence, fintech and gaming. I am pleased to see Edinburgh is one of only two places in the UK that can command higher salaries than the London average, with the median salary for tech roles more than £40,000. The UK Government continues to champion Scotland’s booming tech sector, supporting its growth and ensuring it continues to offer high quality jobs.”

Digital Secretary Jeremy Wright said: “We are one of the best places in the world to start and grow a tech business and this new data shows the success is bringing good jobs and helping spread prosperity across the country.

“We are determined to seize the future opportunities for technology to improve people’s lives by investing heavily to boost the nation’s digital skills.

“Alongside the fantastic talent coming from our world-leading universities, we have revamped the computer science curriculum, announced new funding to support thousands of AI and data science

training courses, are rolling out a new National Retraining Scheme, and are investing £84 million in a new centre for computing education led by tech experts.”

Gerard Grech, CEO, Tech Nation, said: “With over 2.1 million people working in digital technology in 2018, the tech economy is bigger than sectors like hospitality and construction. However, increasingly, those lines are getting blurred, with technology jobs crossing over into the mainstream sectors like financial services and health, helping them evolve and stay competitive and productive. As countries transition to network based economies in a globalised future, the need for tech jobs and skills is reaching a generational high point, which is why this report is so timely and important in highlighting how the demand for tech skills continues to evolve and grow over time across the UK.”