New chairman at Kissing With Confidence 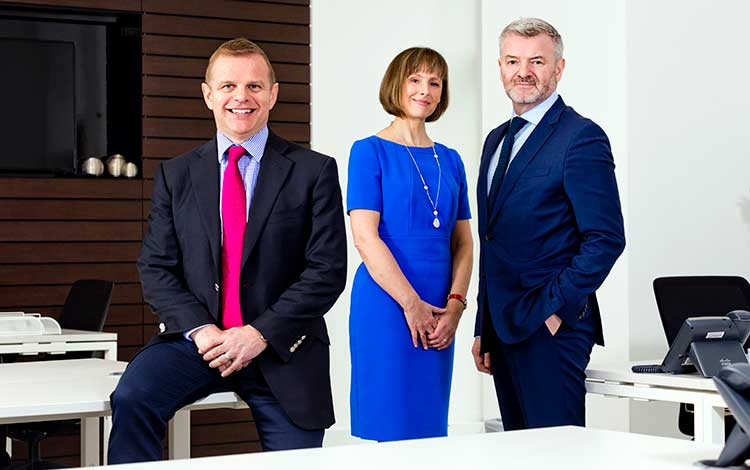 David, who retired as a Partner and Head of Tax in Scotland for PwC LLP last year, joins the Board as a Non-Executive Chairman as the company embarks on expanding the business further internationally.

David began his career as a Graduate Trainee with Coopers & Lybrand and spent 32 years as a corporate and international tax advisor.  He is also a Non-Executive Director of Beatson Cancer Charity and Chairman of the Board of Governors at Morrison’s Academy in Crieff.

Based in Glasgow, Kissing With Confidence delivers bespoke business development training to professional service companies in the UK and overseas, including its unique Rainmaker programmes which coach people how to pitch and sell.  The business, which is celebrating its 20th anniversary, is led by CEO Russell Wardrop and Managing Director, Sharon McLellan.

Commenting on his appointment David said, “I have known Kissing With Confidence since they started 20 years ago and have followed their progress from Glasgow, first into London and now international markets and I’m delighted to be on board.  There are enormous opportunities for business growth and further development of the Rainmaker programmes and I’m looking forward to working with the team to take the business to the next step.”

CEO Russell Wardrop added, “As we continue to grow and expand internationally we were keen to strengthen our team and David’s skill set and depth of experience seemed an obvious fit.  I’ve known David for 30 years, having met him at the Junior Chamber International where we debated together. He gave us feedback on our first business plan two decades ago and has been our accountant since we started. I have no doubt he will help us spearhead our growth and new markets.”