Nearly 850,000 Scots are ‘prepared to move away’ if home town does not go greener 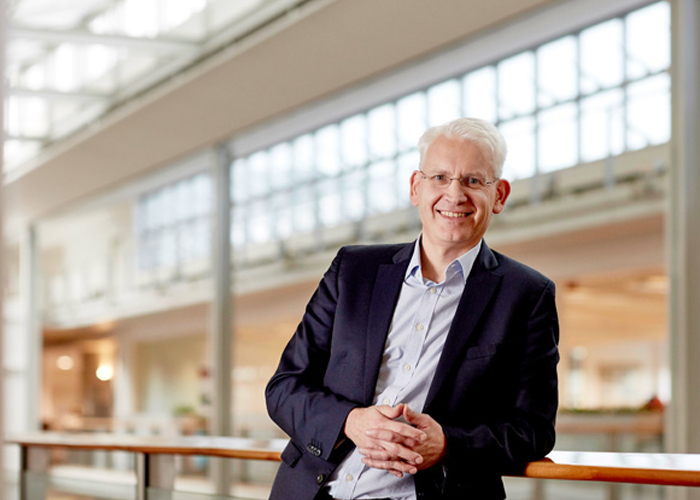 A NATIONWIDE study of 20,000 UK adults by E.ON has revealed a country lacking pride in local efforts towards net zero, with nearly 10 million UK adults – including nearly 850,000 (14%) of adults in Scotland – saying they’d be prepared to move home town if it doesn’t go greener in the next five years.

In Scotland, 60% of adults say that they would like to have more say in how taxpayer money is invested in green initiatives for the businesses and communities, with 20% saying they currently feel powerless in the local decision making and just 7% feeling listened to.

E.ON is an official partner of the Birmingham 2022 Commonwealth Games – which aims be the first Games with a carbon neutral legacy – and commissioned the nationwide survey to explore the nation’s attitudes to finding ways of taking action for climate.

It found adults in the UK are keen to play a far greater role in creating more sustainable cities, with eight out of ten (79%) saying they believe that by working together people can change the world for the better. On a more local level, a third (33%) of adults in Scotland said they think local leaders would make more effective, green investment decisions if they include private sector expertise and counsel in their decision making.

Much of the desire for change is driven by taking action to protect future generations, with three quarters of UK adults (76%) – and the same number in Scotland (76%) – agreeing that communities and businesses need to become greener for the benefit of their children and their children’s children.

Much of the desire for change is driven by taking action to protect future generations, with three quarters of UK adults (76%) – and the same number in Scotland (76%) – agreeing that communities and businesses need to become greener for the benefit of their children and their children’s children.

Commenting on the findings, Michael Lewis, Chief Executive of E.ON UK, said: “Conversations about lowering carbon emissions often focus on changes individual families can make, but there’s so much more we can all do to take action for climate and drive changes in public spaces, across communities and even in our workplaces. A bigger conversation undoubtedly leads to swifter and more impactful action and cities can help lead the charge on behalf of thousands, even millions of people.”

“Too many people don’t feel listened to or say they aren’t playing a big enough part in decision making when it comes to green investments in their communities, which may be an uncomfortable truth for local leaders and businesses. However, the positive news is there’s immense interest and passion among people in helping to make their communities and workplaces cleaner and greener and we should all look to harness that commitment where we can.”