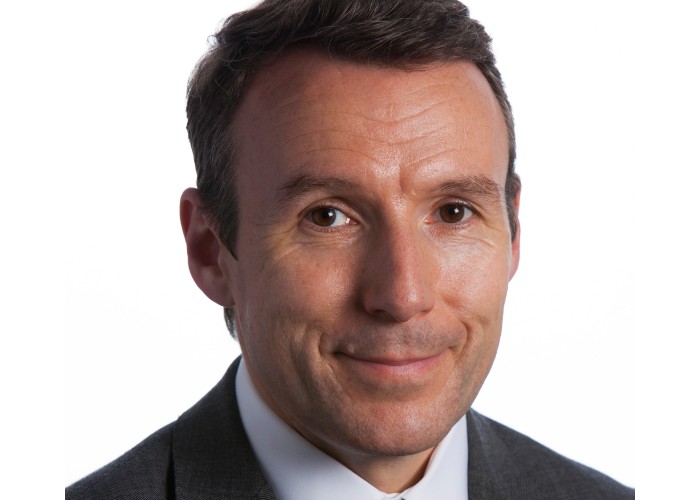 WEIR Group, Beazley, and abrdn’s promotions to the FTSE 100 will make 2022 the biggest year for changes on London’s top index since the great financial crisis, according to research from RBC Brewin Dolphin.

The wealth manager’s analysis of additions and deletions from the FTSE 100 found there have already been 12 changes to the index this year – the highest since 2009.

When this rises to 15 when the next promotions and demotions take effect, it will be the busiest year since 2007 and 2008 when there were 19. It would also be the second most active year during the past two decades, ahead of 2002 and 2006 when there were 14 changes.

The two Scottish companies and Beazley will join Centrica, Foreign & Colonial Investment Trust, and Unite Group among this year’s promotions.

Royal Mail (now called International Distributions Services), Hikma Pharmaceuticals, and Howden Joinery are among the 12 companies to already fall out of the FTSE 100 during 2022. Avast and Meggitt were also removed from the index after being acquired by Norton LifeLock and Parker-Hannifin, respectively.

Excluding the latest three promotions, over the last 20 years there have been 228 additions and deletions from the FTSE 100. Hikma Pharmaceuticals, Wood, and Tate & Lyle have been promoted and relegated the most times of any companies, with four promotions and four deletions each.

John Moore, senior investment manager at RBC Brewin Dolphin, said: “The amount of change to the FTSE 100 this year underlines how far the tide has gone out and how unloved many UK companies are – the level of M&A activity over the past 12 months is further proof of that. Our recent meetings with smaller companies investment managers suggested they also expect the Numis Small Cap index to see its largest influx of mid-sized companies since 2008, highlighting this trend is almost universal.

“The re-introduction of Foreign & Colonial, the world’s oldest investment trust, earlier this year was another marker of where the UK is in the economic cycle. It has only been part of the top index on three other occasions, from December 1995 to June 1996, from March 2003 to March 2004, and March to September 2009. All of these periods were characterised by market turmoil.

“Weir is a great example of a company that has taken self-help measures to lift itself out of a potentially tricky position. It refocussed its business on mining and aggregates, moving away from its previous main market of oil and gas. At the same time, the company has truly engaged with its environmental impact and taken steps to improve its position on that front.

“Royal Mail, demoted from the FTSE 100 itself during 2022, is emblematic of the recent challenges many companies on the main market have faced. But challenging times like this for operating companies should offer a reminder to change and refocus on self-help to kickstart better times ahead, the change of name and strategy from Royal Mail being just one example of this.”