Mortgage affordability being kept under control 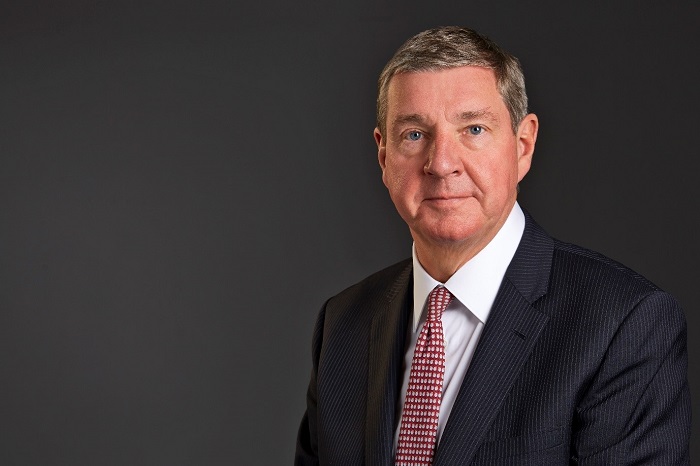 MORTGAGE lending is not in danger of running out of control as affordability is being kept under control according to a leading property management firm.

Apropos by DJ Alexander have analysed the statistics from UK finance and found that despite the value of new lending in the UK reaching £14.379m in the second quarter affordability ratios remain at acceptable levels.

The number of first-time buyers (FTBs) is at its highest level since 2007 yet the current growth in borrowing reveals that payments as a percentage of income are falling and loan to income levels are steady indicating borrowing is affordable and that the stricter lending criteria introduced following the 2008 crash is preventing individuals from over extending themselves.

Payments as a percentage of income for both FTBs and homeowners have fallen in all parts of the UK over the last three years with the greatest fall occurring in London where the figure for FTBs has dipped from 18.7% in the second quarter of 2016 to 17.6% in Q2 of this year and homeowners payments have fallen from 18.4% to 17.7% over the same period.

David Alexander, joint managing director of Apropos by DJ Alexander, commented: “These figures highlight just how effective the new lending criteria has been in ensuring that individuals do not overextend themselves financially when borrowing to buy a home. The growth in FTBs is particularly encouraging as it means that the starter market is flourishing, and this will ultimately have a knock-on effect on the rest of the market.”

“There has been considerable comment and speculation recently about the reduction in the number of homeowners in the UK and the growth of the private rented sector (PRS) in filling this gap. What many don’t consider is that the homeowning peak came at a heavy price for many people which was the subsequent loss of their home and ensuing negative equity. The current situation is more stable, more controlled, and benefits everybody in the long term in creating a home market that does not encourage excessive borrowing to enable property buying.”

David continued: “Although house prices have not been rising at the same rate as previous economic cycles this should be welcomed. Property, whether for individuals or investors, is a medium to long term investment. Sky high annual price rises are invariably followed by record falls.”

“Parts of the housing market have been more subdued in recent years. but this is due to external issues such as the uncertainty over Brexit and concern over whether EU citizens will be able to remain in the UK. Meanwhile, individuals continue to have faith in property and steady increases in home ownership are to be welcomed as long as it is affordable. Interestingly, interest only housing stock has reduced by 54% in number and 43% by value since 2012 indicating a more prudent approach to lending.”

David concluded: “The assumption that the peak period of home ownership was the norm is a mistake. Any peak in a market is rarely the norm and should not be taken as such. To try and recreate such a peak artificially risks inflating prices, and creating a potential future crash when values fall and indebtedness impacts on affordability. The danger occurs when everyone is encouraged to believe they can buy their own home without regard to whether they can afford to buy. The UK’s property market has always been a mix of homeowners, the PRS, and social housing and getting the balance right is key to ensuring that everyone can find an appropriate place for them to live. Steady as she goes is not a bad mantra in the current marketplace.”