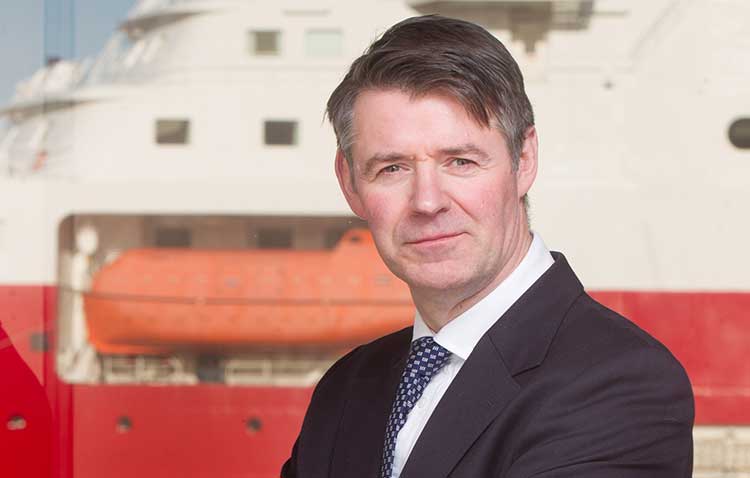 Montrose Port Authority (MPA) has announced record-breaking annual results with the Angus-based support and service hub for the energy, agricultural and general cargo industries, announcing that it had handled a total of 3,169,158 gross tonnes of vessel during 2018 – a 37% increase on 2017’s total of 2,309,206 gross tonnes.

The results reflect a seminal year for the Port, which saw it receive significant private and public investment of £7.7million, which fed into the Port’s quayside expansion project. Part of the Port’s wider infrastructure redevelopment Masterplan, the project will allow for larger cargo vessels to dock in Montrose, ensuring it remains competitive in the current marketplace, whilst delivering millions of pounds in transport savings and the associated environmental benefits. With phase one completed in March 2019, phase two is due to be ready for action in autumn this year.

Diversification into new markets was also evident during the year, with the Port welcoming its first cruise liner in August of 2018. A growing sector in Scotland, the decision to diversify into this area of the tourism industry has paid dividends, with MPA hoping to welcome its second cruise liner in September this year.

Commenting on the year just past, and the results it has yielded, MPA Chief Executive, Nik Scott-Gray said: “2018 was an extremely busy year for Montrose Port; these record-breaking figures are a true reflection of our strategic mindset, consistently flexible approach and willingness to diversify.

“Good growth within the oil and gas industry, as well as a steady performance from the general cargo market have consolidated our position as a key hub for both industries, and I am confident that our redevelopment plans can only strengthen that status.”