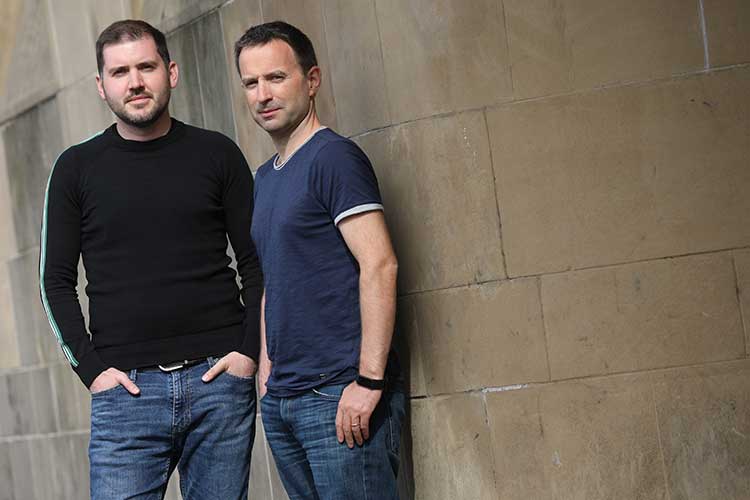 Money Dashboard is set to launch its biggest ever fundraise on Crowdcube, and also the largest ever crowdfund for a Scottish tech business, eighteen months on from raising £1.4 million in an oversubscribed round from over one thousand users of the free personal finance app.

This raise set for launch this month comes hot on the heels of the company announcing a strategic partnership with price comparison site GoCompare and the launch of an API platform that gives third-party developers access to a powerful categorisation which can enrich data from hundreds of UK banks and financial institutions.  The GoCompare tie-up followed previous data-sharing partnerships with Monzo and Starling Bank.  Also in December, Money Dashboard picked up multiple awards at the second FDATA Global Open Banking Summit.

Ranked the number one personal finance app in the UK, Money Dashboard is aiming to further scale the business over the next twelve months.  To support the next phase of growth, the fast-growing fintech has hired former Revolut CFO Peter O’Higgins to lead its finance and operations function.

Money Dashboard CEO Steve Tigar said: “Peter was part of Revolut’s top team and saw the business grow from 200,000 to over 4.5m users during his three-year tenure.  Revolut’s CEO described Peter’s contribution as ‘absolutely pivotal to our success’.  We’re excited to have Peter on board as we enter our next phase of growth.  Our aim is for Money Dashboard to be one of the UK’s next big fintech players.”

Peter O’Higgins, Money Dashboard CFO, said: “I’ve been a Money Dashboard user for a number of years, I’m very excited to have the opportunity to join the team and contribute to the future growth of the product. There is a huge market opportunity for Money Dashboard.  I joined Revolut at a similar stage in its trajectory and it would be great to repeat some of its well-documented success here.”

Commenting on the appointment, Stephen Ingledew, CEO of Fintech Scotland, said: “The Scottish fintech scene is booming.  In the past year alone, the number of fintechs operating in Scotland has trebled.  Money Dashboard’s appointment from a London-headquartered fintech is a strong signal that Edinburgh and Scotland more generally is a fintech hub to be reckoned with.”

Adoption of new tech is vital, yet only 20% of SMEs are “tech-savvy” according to NatWest