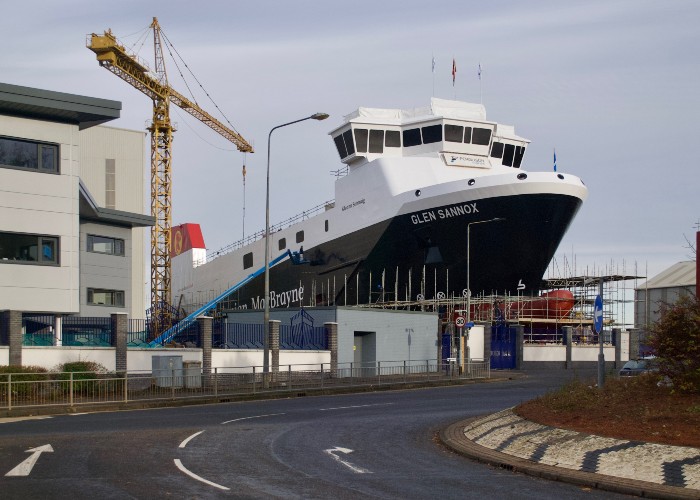 THE document confirming which Scottish minister agreed to proceed with offering Ferguson Marine Engineering Limited a contract for the building of new ferries in October 2015 has been located and provided to Parliament.

The document, which has since been published on the Scottish Government website, shows that former Transport Minister Derek Mackay approved the awarding of the contract. Transport Minister Jenny Gilruth revealed the document to Parliament this afternoon during a debate on ferries.

“The email makes clear who approved the decision to award the contract to build vessels 801 and 802 to Ferguson’s shipyard.

“It shows that the decision was rightly and properly taken by then Transport Minister Derek Mackay.

“We said we would continue to look for the document and that is exactly what we have done. It was found because a copy of an email chain had been retained by someone in Scottish Government Finance because the then Finance Secretary was briefed on the decision.  By chance, a copy of that email chain – between two officials who left the government some years ago – includes the email from the Transport Minister’s Private Office and was located in someone’s electronic files.”