Misconceptions about research and development leads to fewer claims 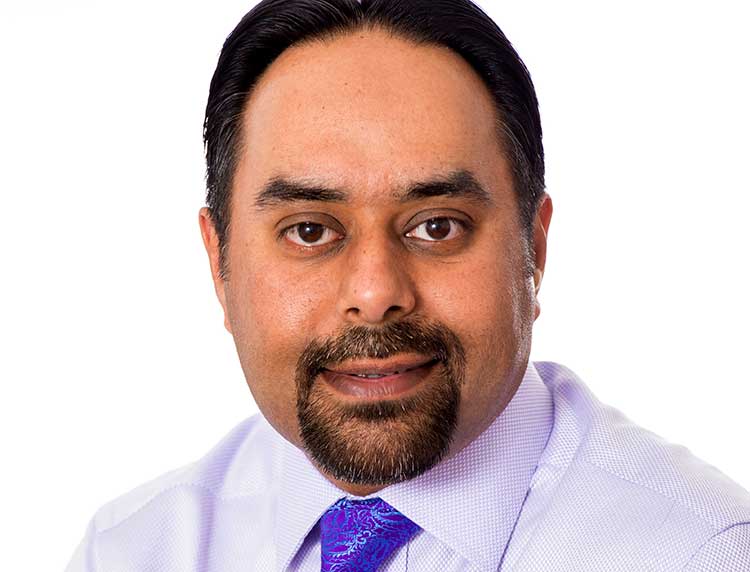 Chartered Accountants Wylie & Bisset has said that a common misconception about what constitutes research and development is leading to fewer claims being made for R&D tax credits.

According to the latest figures released by HMRC, UK businesses are making fewer claims for research and development funding.

These figures are supported by analysis from MPA Group which reveals that UK businesses made 8% fewer claims in the 2016-2017 financial year than in 2015-16 – the first ever year where R&D tax credit claims have seen a decline.

R&D allows an SME to deduct an extra 130% of their qualifying costs from their taxable profit.  If the company is loss making the surrenderable loss can generate a repayable tax credit. Companies claiming under the large scheme (RDEC) can claim a tax credit of 12% of the qualifying R&D expenditure.

Shehzad Ashaq, Director at Wylie & Bisset and a specialist advisor in R&D tax credits, says that there is a common misconception that R&D needs to be incredibly inventive or innovative.

“In fact, as long as there is an element of technological or scientific uncertainty involved in getting from A to B in a business process, there is scope for a potential R&D claim,” he said.

“A company might be doing the same thing day-in, day-out and not realise that it is undertaking any R&D, but even the smallest change in a business process has the potential to qualify for a claim. The definition of what R&D is is so wide that there are many more processes that could be eligible for R&D tax credits than what people are currently claiming for.”

According to Ashaq, another common misconception is that R&D tax credits are tax avoidance schemes.

“R&D tax credits are not a tax avoidance scheme – it’s a tax incentive scheme,” he said. “The Revenue seeks to use this scheme to incentivise business owners to progress their companies technologically and scientifically through research and development.”

Ashaq advises any business owners who consider they may be eligible for an R&D tax credit to seek professional advice and from an advisor who has advised in this area of tax relief.  He is used to working with existing advisers to maximise the benefits for their clients.