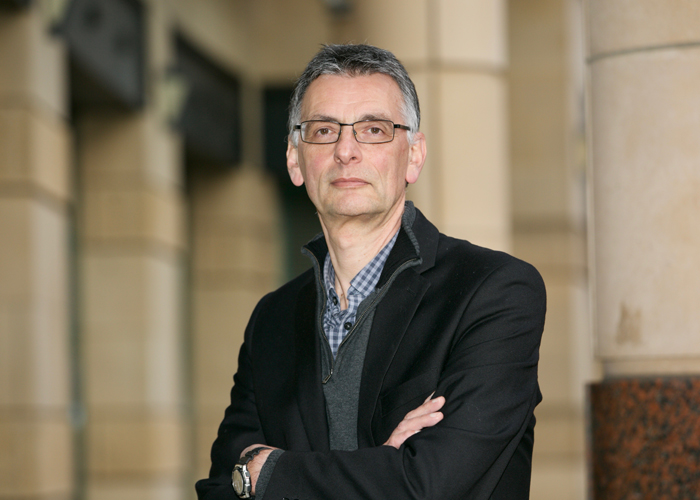 THE concept of mentoring continues to find resonance with businesses and organisations.

The tried and tested formula – that true and effective mentoring is delivered by someone who has been at the coalface themselves remains valid, but within our CeeD community we are seeing tangible benefits of mentor-mentee relationships blossoming through a ‘cross-fertilise’ process of pairing mentors and mentees from different member companies and the results from our initial pilot, have been exceptional.

This pilot scheme, launched in June last year in partnership with Skills Development Scotland (SDS), concluded in January. SDS is delighted with CeeD’s successful completion of the pilot which initially tasked the group to work through a short list of common or industry level challenges – barriers to progress and development for the wider Scottish manufacturing sector. Addressing these formed the basis of learning and adopting innovation ‘can-do’ amongst the cohort.

The origins of this first ‘CeeDucation’ pilot, like so many ‘eureka-moments’, came through a simple request from winner of CeeD Chairman’s Award 2022, Ian McLaren, General Manager of Bathgate-based Whisky Distillery, The Glen Turner Company.

Having worked across various industries across the UK for over 20 years, Ian recognised that although he had extensive experience and skills to offer his team, he wanted to augment the experience and so was looking to find external mentors for two members of his team.

He felt sure that if he mentored an upcoming leader early in their career development, then other business leaders may see the potential of being a mentor too.

The way CeeD is structured – having a large number of diverse companies in various industries who wouldn’t raise objection across the membership, because there is no competition that might raise concern.

The initial Mentoring Mix Up cohort consisted of eight member organisations. Each selected two mentees they felt would benefit from these ‘blended learning’ sessions.

John Cameron – Chief Executive of Livingston-based electronics company CB Technology, took an active lead in the mentoring programme. John had been mentored during his own career and clearly sees the value it adds. He believes that Scotland needs more young people coming through the manufacturing industries, so we can develop and fast track them for the greater good of our manufacturing and industrial engineering endeavours.

Adam was impressed not only with John’s mentoring skills, but even as a Chief Executive running an exceptionally electronics business, he created the space and time to be so ‘hands on’. with him. Adam is very much on the upwards trajectory within Star Refrigeration and found the mentoring invaluable.

He stated that if you worked for an organisation which has its own mentoring scheme you cannot be as open as perhaps you would like to be when talking to a mentor from another company or industry, as working with John highlighted, a thought echoed by Julie. She also believes mentoring challenged her to gain more confidence and realise that that so many folk embark on a similar journey facing similar business challenges. Mentoring greatly helped her put a different perspective on her vision for the future.

The early stages of the programme have proven to be impactful with more that 50% of the mentees suggesting that their career progression, and in some cases promotions, relate back to the influence of the mentoring programme.

Skills Development Scotland has now tasked us to establish a second mentoring pilot and, given the success of the first, it’s a relishing prospect.

Joe Pacitti is the Managing Director of CeeD, the Centre for Engineering Education and Development, a network of business and ccademia delivering peer to peer best practice sharing, which works to solve the operational issues raised by member companies.