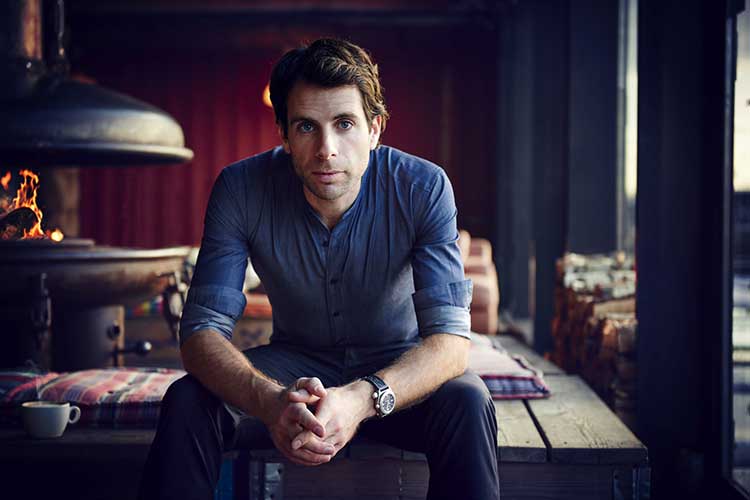 The Scot holds the record for cycling round the world, set in 2017 when he completed his 18,000-mile route in under 79 days. His documentaries, events and books about ultra-endurance and adventure have been shared with audiences throughout the world. An inspiring motivational speaker, Mark has also established himself as a leading business ambassador focused on helping companies enhance their performance.

This year’s event, staged under the theme ‘The Sky’s No Longer the Limit,’ will include a number of additional internationally-renowned and highly inspiring speakers. They include Jaime Nieto, Director of People and a leading figure within Richard Branson’s Virgin Galactic; Shelley Kerr, Manager of the Scottish women’s football team; and Ana Stewart, Scotland’s only female founder to float a fintech company.

Further details for the 2019 Investing Women conference can be found at: www.investingwomen.co.uk/event/accelerateher-conference-2019-the-skys-no-longer-the-limit/