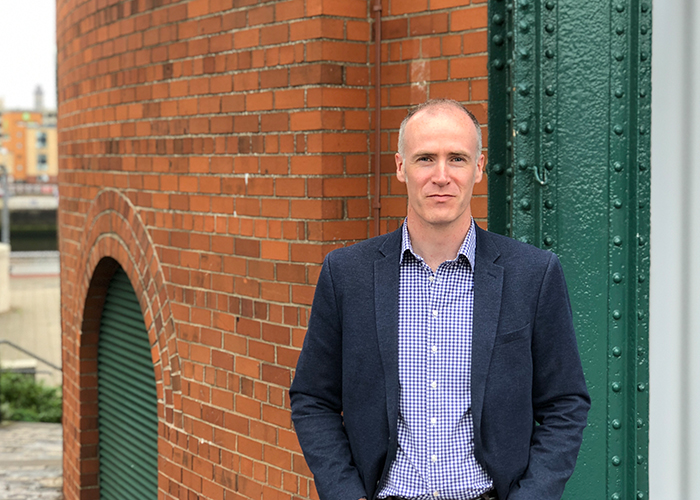 THE company behind advanced plans for a Scottish Marine Technology Park (SMTP) at Old Kilpatrick has urged that “now is the time to set a new course for the Clyde.”

Glasgow-based Malin Group, in a white paper entitled Delivering a Marine Technology Hub for Scotland, argues for a shipbuilding and marine industries revival with public sector procurement policies as the starting point.

The report states the view has “persisted for too long” that civil shipbuilding on the Clyde was uncompetitive, under-invested in and generally finished without the life support of occasional state aid – resulting in “insufficient attention being paid to opportunities which still existed”.

It continues: “The assumption that the banks of a river which once provided thousands of skilled jobs, building and maintaining ships, are now only useful for the construction of apartment blocks went unchallenged.”

It concludes: “Now is the time to set a new course for the Clyde and the Scottish supply chain more generally.”

The report was published as the Malin Group steps up its plans for the SMTP, following the recent award of £1,980,000 funding from the Scottish Government’s Clyde Mission, enabling progression to stage 2 in its development.

Once complete, the SMTP will include several large fabrication facilities, room for a substantial number of smaller suppliers and a deep-water jetty with an 1,100-tonne ship hoist – the largest of its kind in Europe.

Malin Managing Director, John MacSween, said: “We are very pleased at the support the SMTP has received and are excited about the potential that it offers Scotland’s marine industry, as well as for local residents in a high unemployment area and for the wider economy.

“It will kick start new growth industries which will both build and develop existing talent and skills in Scotland while attracting new talent from overseas. It will also attract Scotland’s next generation of engineers, scientists and technologists into the marine sector, leverage existing planned public expenditure in the marine sector and help Scotland build an export offering that can be promoted in global markets.”

An economic impact study (EIA) commissioned by Malin, found that, when fully populated and operational, the SMTP will result in 1130 new jobs in the Glasgow City Region, with 1,000 of these in the immediate West Dunbartonshire Council area

The EIA, by international consultancy Stantec, outlined the benefits of the 20-minute neighbourhood for the local community, which will also be created, offering a space which attracts a range of exciting employment opportunities. The new space will create a thriving quayside business culture, that is open and accessible to all, bringing opportunity to this and future generations in terms of jobs, training, and ongoing development. The close proximity of resources is built on our commitment to cleaner ways of working, living and travelling, with local residents enabled to easily access this improved infrastructure. The study also found that a fully operational SMTP would also result in £78.9m GVA annually to the Scottish economy.