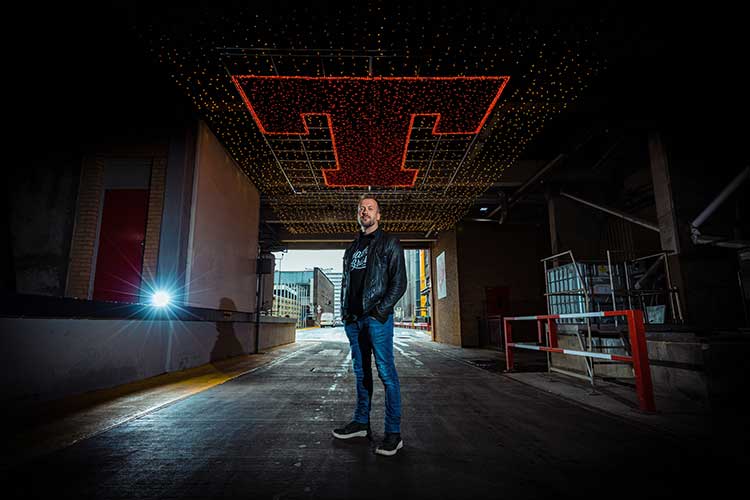 Dublin-headquartered C&C Group manufactures, markets and distributes across the UK and Ireland.

Andrew Dobbie, CEO and Founder of MadeBrave, said: “The C&C account represents one of our biggest and most exciting wins to date.  More importantly, we get to work with a great team and a fantastic stable of exciting brands.”

Duncan Frew, Commercial & Marketing Director at C&C Group, said: “It’s an exciting time as we continue to grow our brands throughout the UK, and we are delighted to be partnering with MadeBrave on the journey”

Founded in 2012, MadeBrave have continued to grow year on year. This year has shown fantastic growth in revenues over the previous financial year, culminating in a record year of £2.78 million for the group. Continuing into the 2019/20 year the group is forecasting another increase in both headcount (currently 43 across the group) and revenues to £4 million as the group continues to expand operations in Glasgow, Edinburgh and London.

In July 2018, MadeBrave created BornOriginal Group following the acquisition of Campfire. With Campfire founder Lewis Phillips and MadeBrave’s chief operating officer (COO) Stephen Weir both joining the group’s board as directors and co-owners, with Lewis Phillips remaining in position as CEO of Campfire.

Campfire recently completed shooting a global band film for Hard Rock Hotels in Tenerife. Other notable recent client wins include securing a strategic and creative brand partnership with the World’s No.1 medical device manufacturer in Switzerland, and international premium spirits company Edrington – where MadeBrave is now a digital partner to Famous Grouse and is currently building its brand site, while supporting Naked Grouse around social media, website build, campaigns and brand films. Campfire has also just completed a project supporting the launch of a new camera for Shenzen-headquartered high-tech drone and camera manufacturer DJI.

Andrew Dobbie said: “We’ve made a step change over the last twelve months in terms of the international business we’ve added to the group.  Having Campfire as part of the family has been transformational for MadeBrave and we’ve doubled our studio space in Edinburgh to accommodate growth for Campfire.  We’re also growing the team in London and are currently looking at a new studio space in Glasgow that is double the current size as we plan our next phase of growth for MadeBrave.”