One of Scotland’s biggest car dealerships, Macklin Motors, has become a Community Partner of the Scottish Premiership side, Celtic Football Club.

The agreement sees Macklin Motors extend its support of Scottish football, with the company already partnering with Edinburgh sides, Hibernian and Hearts.

Macklin Motors, part of the Vertu Group, operates 14 dealerships across Scotland including Ford, Peugeot, and Nissan and the new used car superstore, Motornation, in Glasgow.

The partnership with Celtic, which is managed by sports rights activation specialists, Eleven Sports Media, will give Macklin Motors opportunities to reach out to Celtic’s huge fan base through in stadium digital technology, as well as extended reach beyond the matchday, via social media channels.

By becoming a Community Parter of Celtic FC, the company will further strengthen its support of Scottish football, at every level of the game.

As well as partnering with Premiership teams such as Celtic, Macklin Motors also supports grassroots football, which has long been at the heart of Macklin Motors’ community strategy, with dealerships within the group supporting numerous teams and initiatives.

“Scottish football is at the heart of our local communities and, with dealerships right across Scotland, we want to be able to extend our reach to help more customers choose their next vehicle. Football provides a great platform to help us deliver our message, which is all about Macklin Motors’ commitment to quality and aftercare that can be trusted.”

“Through their extensive dealership network, Macklin Motors has a presence right across Scotland and the fact that Celtic is one of the most widely watched teams in the Premiership, makes this an ideal pairing. Macklin Motors will receive exposure across a network of digital displays throughout Celtic Park, including pitchside LED and concourse stadium TVs, creating opportunities to reach Celtic’s huge fanbase both in the stadium and watching on TV.” 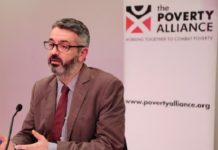 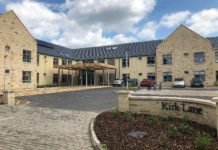 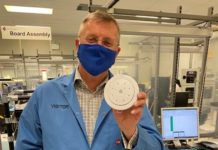 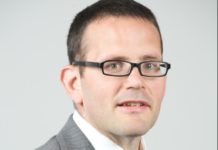 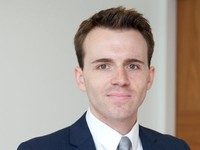 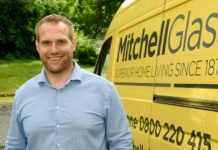 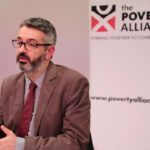 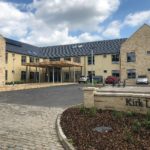 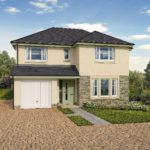 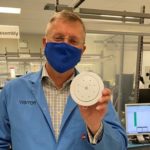 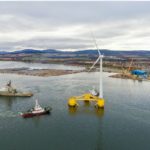 Tips for opening a business in Glasgow