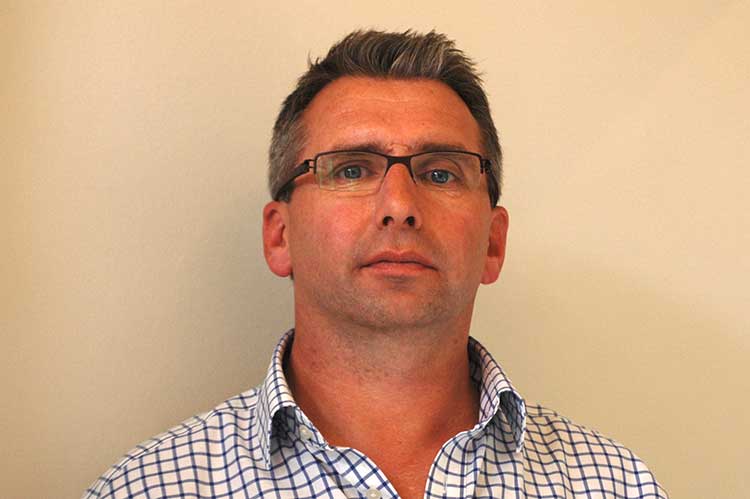 A dual-qualified lawyer holding practising certificates in both Scotland and England, Robbie will lead LendingCrowd’s legal, risk and compliance function and act as anti-money laundering officer. A particular focus will be ensuring LendingCrowd adheres fully with the Financial Conduct Authority’s new rules for peer-to-peer platforms, which were announced earlier this month and will come into effect in December.

He is experienced in providing legal advice and driving regulatory change, having led several businesses through FCA authorisation processes and managing the implementation of General Data Protection Regulation and the FCA Senior Managers and Certification Regime in previous roles.

Commenting, Stuart Lunn, founder and CEO of LendingCrowd, said: “Few organisations of our size employ an in-house general counsel. However, LendingCrowd is committed to being a leader in regulation and compliance, rather than simply meeting our statutory obligations.

“We were one of the first fintech lenders to receive full FCA authorisation and our robust credit decisioning is supported by our cutting-edge proprietary technology and the experts in our Credit Team. I am delighted to welcome Robbie to the team and look forward to him playing a leading role in ensuring we meet the highest regulatory standards as we continue on our ambitious growth strategy.”

Commenting, Robbie McKenzie said: “These are exciting times for LendingCrowd and it is a real privilege to be joining them as we embark upon the next phase of our growth story. Stuart and the team have had a remarkable first five years and I’m confident that the next five will be even better.”