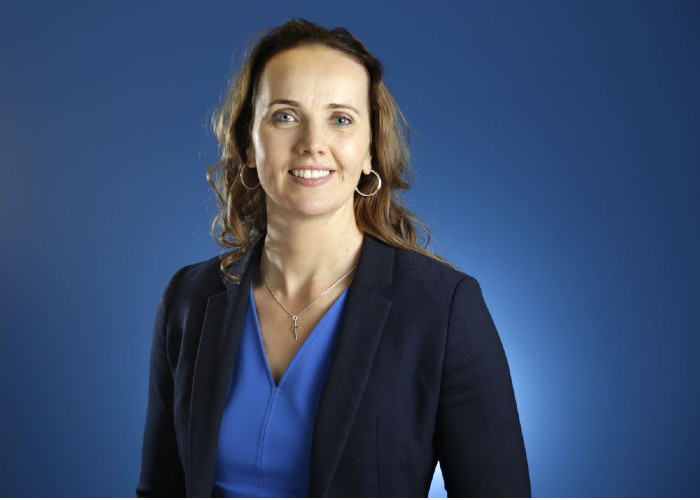 COUNTER-OFFERS are at an all-time high in Scotland’s financial services sector amid a candidate led market.

Edinburgh-based financial services recruitment firm Core-Asset Consulting has identified a distinct trend whereby candidates in the last six months have been countered by their current employer after seeking to move role.

Rachael O’Neill, Associate Director of Investment Operations at Core-Asset Consulting said: “We’re witnessing an huge increase in counter offers at the moment, which is a reflection of this candidate led market .

“In the most extreme example, a candidate set for a move to another firm received a 40% pay increase to remain in their existing role and interestingly, even more junior candidates with 2-5 years of experience are being countered.

“A stark contrast to the beginning of the pandemic, where the market was more client led, employers are now struggling to retain and attract new staff and companies that do not offer competitive benefits are losing out on the best talent.

“Between workers switching careers during the pandemic or simply realigning their priorities in terms of work life balance there has been a number of candidates vacating their current roles over recent months, leading to employers having to up the stakes in order to retain talent.”

Core-Asset Consulting is advising candidates to consider the bigger picture before signing the dotted line.

“Sometimes a bigger salary can seem enticing, but it is important candidates look at the reasons why they wanted to leave their current role in the first place and what their new job can offer in terms of career progression, company culture, flexibility.

“While it can be flattering to be countered, a lot of these counter-offers are coming from a place of self-interest rather than actually valuing the candidate.

“It is important for candidates to take into consideration if they feel valued in the role currently and were receiving an appropriate salary for the quality of their work.”

Difficulties filling roles in the existing labour market are prevalent across the UK – as the number of job vacancies continued to rise to new record high of 1.22 million in November, an increase in more than 430,000 from pre-pandemic levels.[1]

Core-Asset Consulting was formed in 2005. Based in Edinburgh, it is now a £14m business employing 22 people and works across the entire financial services sector, from the smallest boutiques to the biggest global players.

Initially the firm carved its reputation in Scotland’s globally-renowned asset management sector. However, the success of its model allowed it to expand across the wider financial services market. It now boasts dedicated accounting, investment operations and finance teams and also works in Scotland’s thriving legal sector.

Dundee named one of the cheapest most places to rent in the UK, whilst Edinburgh is one of the most expensive