THE Royal College of Surgeons of Edinburgh (RCSEd) has appointed a new Chief Executive Officer to oversee and drive forward the organisation.

Tony Oxford will officially take over the role at the leading surgical college, which represents over 29,000 members from across the globe, with immediate effect.

Tony has been with RCSEd since 2008, when he was appointed as the Director of Finance, later becoming the Deputy CEO.  Tony has been the interim CEO since November 2019.

Professor Michael Griffin OBE, President of the Royal College of Surgeons of Edinburgh, said: “I’m delighted to congratulate Tony on his appointment.

“The last year has been like no other, and as a College we’ve faced many unforeseen challenges as a result of the pandemic, but under Tony’s leadership as interim CEO we have really pulled together to provide support to our team and our members and fellows.

“Now as we begin to look to the future, I wish Tony all the best as we move forward into the next stage of the College’s journey.”

Tony Oxford said: “I’m incredibly honoured to take up the role of Chief Executive of the RCSEd.  It’s an exciting time for the College with lots of very important work on the horizon as we gradually begin our route out of the pandemic, both as an organisation and as a voice and guide for the surgical profession.  I’m very proud to be at the helm of the incredible work our members, fellows, staff, and office bearers are doing.” 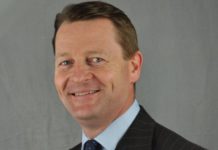 Appointment of Director of Industry and Destination Development 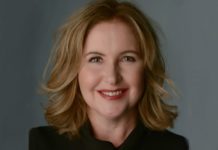 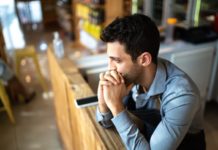 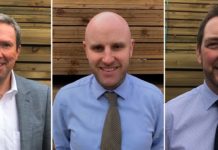 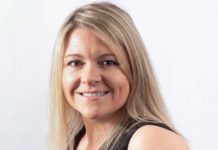 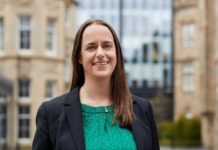 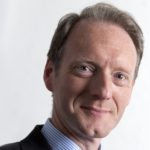 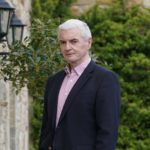 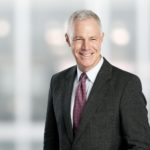 University of the West of Scotland invests £12 million in new...

Industry leaders warn Scottish aviation being left behind due to lack...