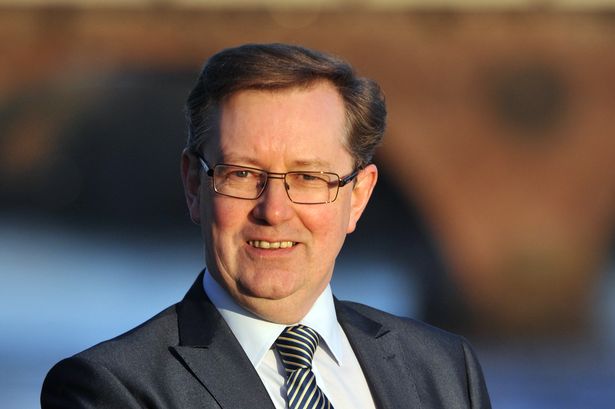 Passive smoking, breathing in tobacco smoke from someone else’s cigarette, is harmful to everyone but even more so for babies and children whose lungs haven’t finished growing. It can cause a host of problems, including slowing lung growth and increasing their risk of developing asthma.

That is why today, No Tobacco Day, the charity are calling for Scotland to follow Wales in banning smoking around areas where children and young people spend their time, such as school grounds and play areas.

“To reach Scotland’s smoke-free target of less than 5% of adults smoking by 2034, we need to stop normalising smoking around children. Passive smoking not only has detrimental health effects on children’s lungs, but it also increases the likelihood that they too will become smokers later in life.

“It is vital that we protect the next generation’s lungs from the effects of smoke. Currently each year in Scotland there are more than 50,000 hospital admissions attributable to smoking, which are preventable. That is why we are calling for the new government to commit to banning smoking around schools and playgrounds.”

“It comes as no surprise that recent polling by Asthma UK and the British Lung Foundation Scotland shows that 81.2% of respondents favour a smoking ban at school gates and I am wholeheartedly behind this. Children look up to adults, especially parents, relatives or carers and if they smoke, they run the risk of allowing their children to consider the habit as a ‘normal’ thing to pursue.

“As Asthma UK & British Lung Foundation’s Smoking Cessation Champion, I will do all I can to get the message across that we must stop this ‘normalisation’ of smoking and to join our collective push for a complete ban of smoking at school gates.”

Unlimited recovery of hydrocarbons not sustainable

Up to £2bn for homes on brownfield land receives mixed reception

Children’s charity strengthens network of support thanks to airline partnership