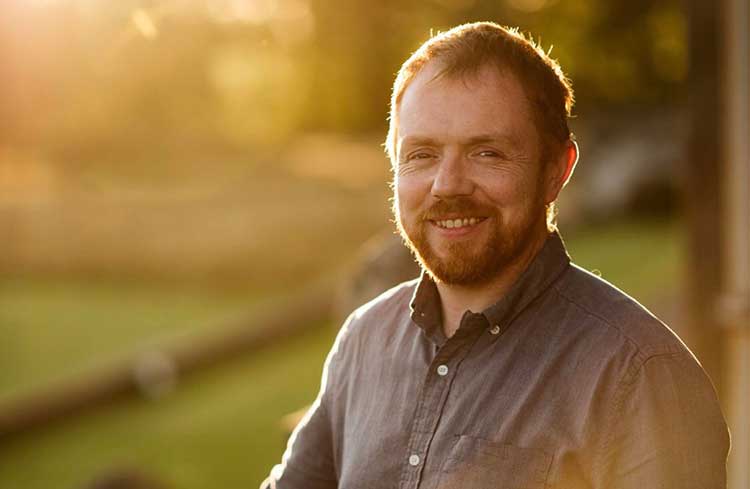 The world’s largest PC manufacturer, Lenovo, has thrown its weight behind Esports Scotland in a new season-long sponsorship agreement.

Following a successful first season, organisers of the Scottish Esports League, Esports Scotland will have Lenovo as primary sponsor for its second spell.

Last year, more than 300 players and 100 teams took part in the league with numbers expected to grow this season in line with the increasing global popularity of Esports.

As part of the sponsorship agreement, Lenovo will provide top of the range Lenovo Legion gaming PCs for competitors from across the country to put their skills to the test against one another.

The format of the Scottish Esports League will see gamers compete across four titles – Counter-Strike: Global Offensive, Rocket League, Super Smash Bros Ultimate, and Tom Clancy’s Rainbow Six Siege – to secure a place at the grand final where prizes worth over £5,000 are up for grabs.

The final, where the best gamers in the country will meet, will be held during Resonate gaming experience at the SEC in Glasgow on 20-21 July. Lenovo machines will be housed in Big Betty, a converted 18-wheeler and the world’s first self-contained Esports facility.

James Hood, founder of Esports Scotland, said: “We’re thrilled to welcome Lenovo on board as our main sponsor for the 2019 Scottish Esports season. The team at Lenovo shares our passion for technology, gaming and the community of gamers across Scotland, and indeed, the world.

“Esports is a global phenomenon and its popularity is burgeoning. With Lenovo’s backing this could be a landmark year in the growth of the Scottish scene. Scotland has a well-earned reputation as a leader in game creation and development, but our potential as an Esports trailblazer has not yet been realised.

“This sponsorship will allow us to work with an international industry leader to develop the gaming community in Scotland from grass-roots outreach all the way up to the elite and professional levels.”