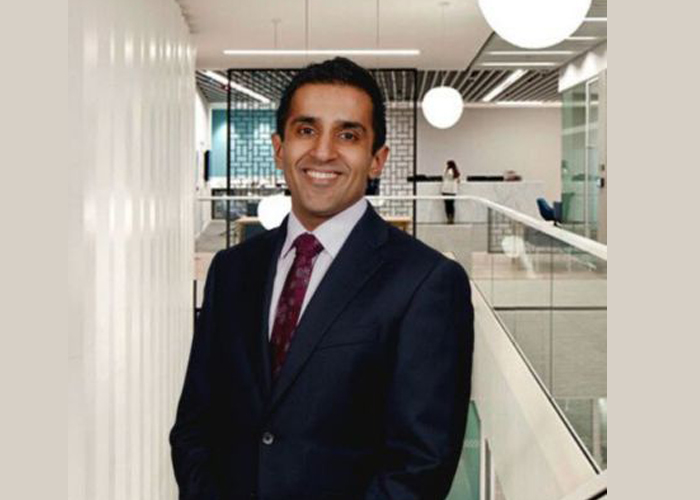 “This was a statement that focussed on tackling the immediate issues in public finances: giving stability and confidence to business and the City, while ensuring the entire country is aware and prepared for the potential stormy months ahead. It was, as expected, both serious and in line with the narrative the Chancellor had been outlining since taking up the role.

“From a business tax perspective, the majority of announcements were made in an effort to create stability through springing no major surprises, although the changes to the energy profits levy does risk making it harder for the UK to attract the investment it needs in the sector.

“From a personal tax perspective, the biggest story was the extension of the freeze to current income tax and national insurance thresholds, and a reduction in the threshold for the additional 45% rate of income tax.

“One key area to emphasise is the heavy lifting the current high level of inflation is doing in delivering tax revenues.  The combination of frozen tax thresholds and inflation induced wage increases means more and more people are getting dragged into higher tax rates.

“This was not a big reforming budget. There was very little to indicate what the future might hold from a tax policy perspective.

“Attention now turns to Holyrood and the Scottish budget in December. If today’s measures are anything to go by, we can expect further tax increases in Scotland as the Government prepares to tackle the recession and choppy waters ahead.”