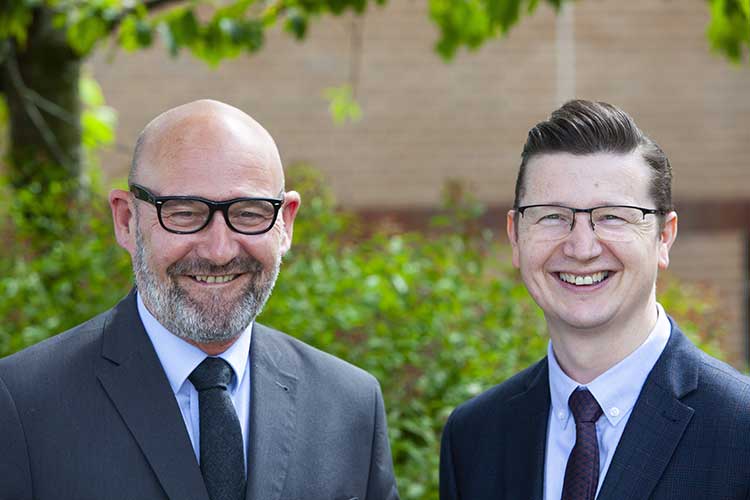 Darren, a graduate of Glasgow University, started with Kingdom in July having spent twenty years in commercial radio as a broadcaster and senior manager.

The primary role for Darren will relate to assisting with tenant engagement, ensuring the opportunities for tenants and customers to be more involved in Kingdom’s work are optimised.

Darren will also play a key role reviewing and enhancing the range of communications and media arrangements within the Kingdom Housing Group and during his first few months he will be involved with the delivery and promotion of Kingdoms 40th anniversary programme of events and activities.

Darren, who lives in Fife, said: “I’m delighted to be joining Kingdom as the 40th anniversary celebrations get underway. It’s a really exciting time for the organisation, its tenants and customers. I’m looking forward to building on the incredible work the team at Kingdom has done over the past 40 years and I’m excited about all the possibilities new media and new technology can bring to the organisation as we look to the future.”

Bill Banks, group chief executive with Kingdom, welcomed Darren to the Association and said: “The post of communications and media officer is a new one within Kingdom and this is reflective of the priority and importance we give to the key areas of work related to tenant, customer and stakeholder engagement. Darren has a wealth of experience to bring to the post; he is very enthusiastic about the role and is full of fresh and exciting ideas. I wish him well in his new position.”