Mitchell Apartments is the most recent development by Kelvin Properties, which previously developed Candleriggs Court in Merchant City.

Tenants will be able to move into Mitchell Apartments, a seven-storey, 20 flat development in Finnieston from week commencing 4 January 2021.

The apartments replace a disused church turned restaurant at 15 Kent Road, across the road from the Mitchell Library. The show apartment will be available to view next month, but tenants are now able to apply for any of the 11 one-bedroom flats, or nine two-bedroom flats.

After unprecedented demand for Candleriggs Court, which saw the entire development let within six weeks, Stephen McKechnie, managing director at Kelvin Properties became even more convinced that the BTR concept, which is hugely popular across England and Europe, could be the way forward for Glasgow’s property market.

Glasgow’s City Centre Living Strategy (CCLS) outlines the city council’s aim to double the size of its city-centre population over the next 15 years to 40,000.

Kelvin Properties is a development and property investment business, with a proven track record in delivering award-winning premium developments across Glasgow, including the Atrium in Broomhill and Sandringham Court in Newton Mearns.

Managing Director Stephen McKechnie, who founded Kelvin Properties in 1999, said: “This is another hugely exciting development for us. I identified the site a couple of years ago and was absolutely convinced it would make for a great build to rent project because of the close proximity to the city centre, the Finneston Strip and the University of Glasgow.

“Currently, far fewer people live in our city centre than cities such as Birmingham, Manchester and Liverpool but with demand for housing and the changing nature of offices and work, that has to change.

“We’re continuing to look for more BTR development opportunities in the city centre and the surrounding areas.”

He said: “There is a huge demand for city living, particularly among millennials. This is ideally located between Finnieston and the city centre, with fantastic access to transport links.

“Just like Candleriggs Court, this is designed with modern consumers in mind, with bike spaces to top of the range amenities. Nine of the properties come with balconies, offering southerly views to the rear or views of the Mitchell Library. Tenants will be able to rent off plan from early November.” 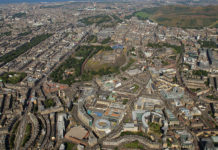 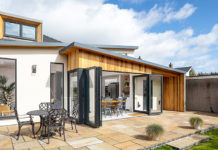 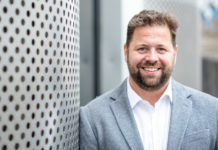 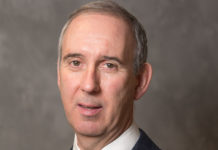 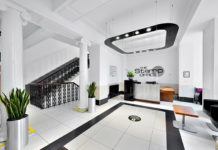 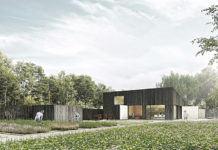