Keenan Recycling has a green outlook for England 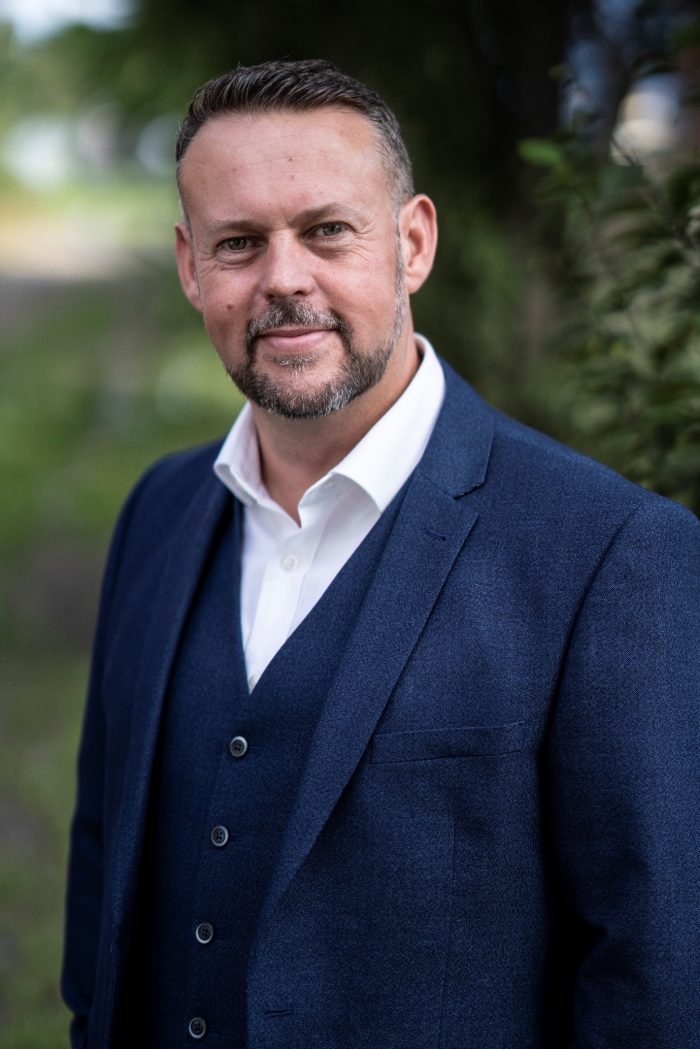 SCOTLAND’S largest organic waste recycling company has reported that it will achieve a turnover of £10 million, just over 12 months after expanding into England.

Keenan Recycling is forecasting to grow turnover to £30million and double the workforce in the next five years as a result of capitalising on the market opportunity in England.

The company, which now operates across Scotland and England, reduces the amount of waste going to landfill. Processing more than 100,000 tonnes of organic waste a year and turning it into premium grade compost or generating electricity through anaerobic digesters, Keenan Recycling works with a growing number of customers in England.

Initially set up as a garden composting business in 2001, Keenan Recycling launched its commercial food waste collection services in Scotland in 2009. Following a £2.2million investment from BGF in 2015, the company has invested significantly in its expansion plans including the move into England.

Keenan recycling now employs more than 90 people across their operations in Scotland and England.

Managing director, Grant Keenan explained: “Our investment into operations in England is already paying dividends and we have secured contracts with a number of waste management companies, competing successfully with the major players, due to our personal, flexible and reliable service which starts with our drivers and collectors.

“Unlike Scotland, there is not yet a legal requirement in England to recycle food waste but with the increasing focus on green sustainability and the need to dramatically reduce landfill, this is changing and we are already working with a range of cafes, restaurants and hotels who are voluntarily choosing to make the right choice about managing their food waste. As a result, we will be well-positioned to expand our services and capitalise on the bigger opportunities when new legislation comes into force.”